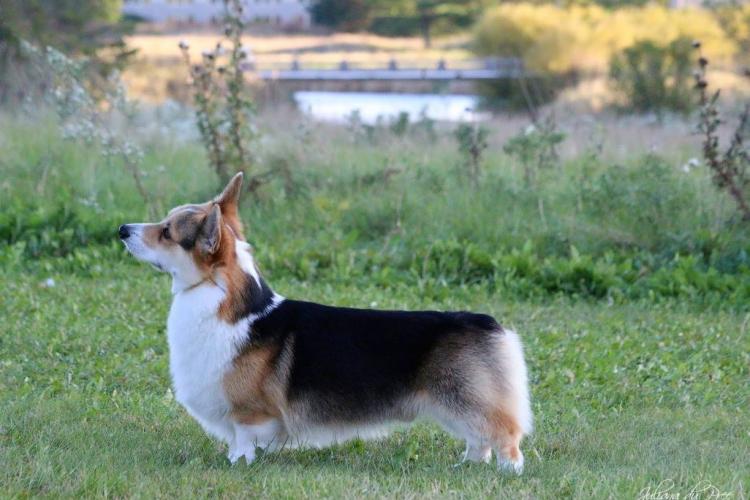 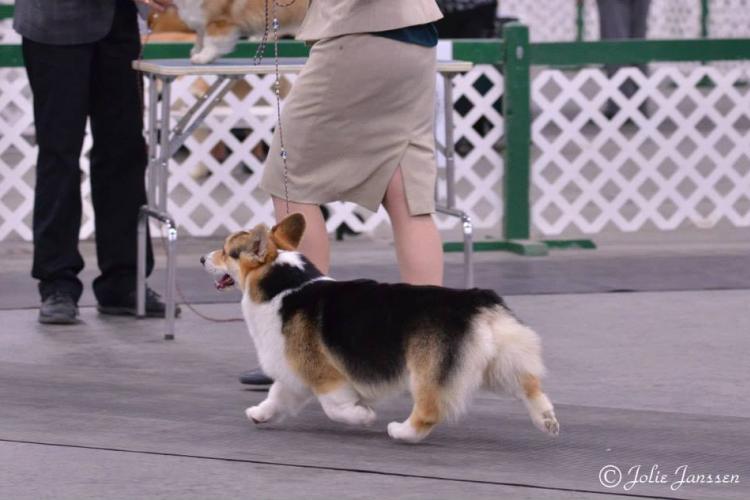 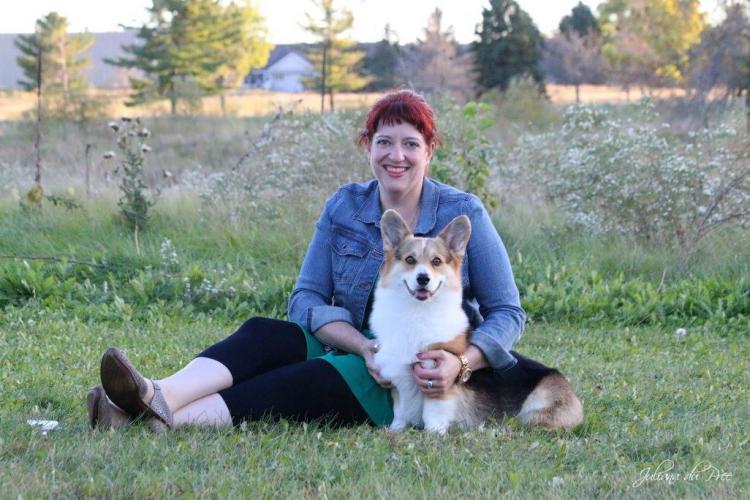 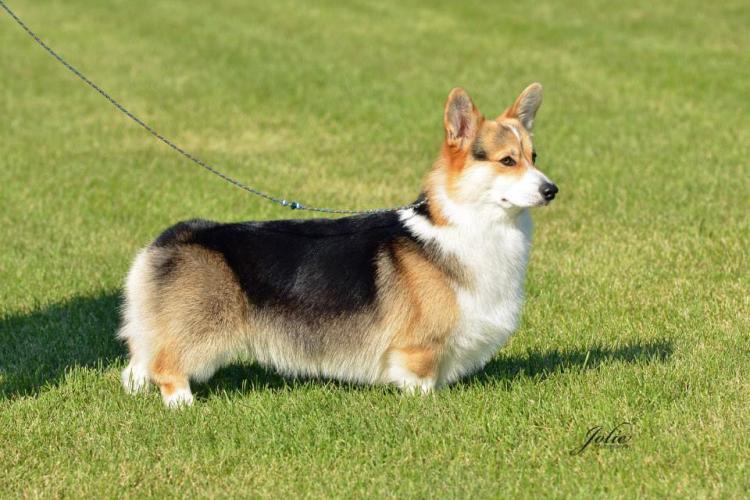 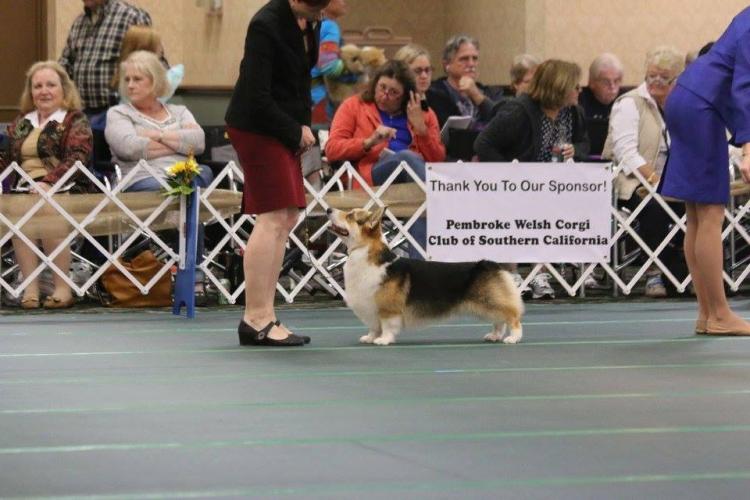 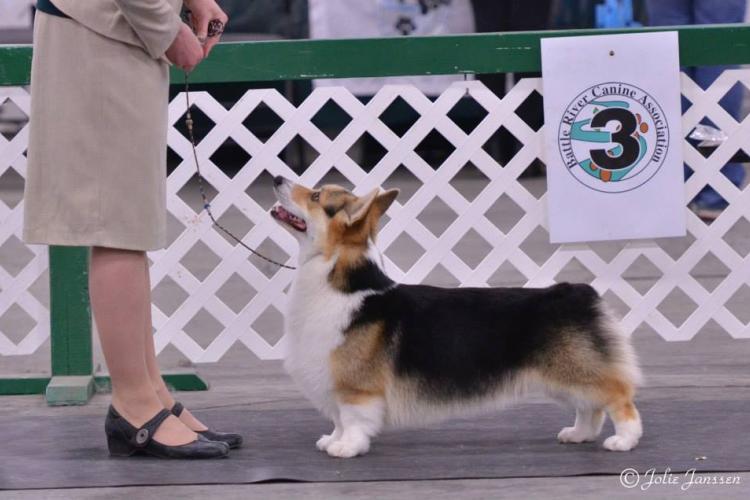 Sherlock stepped into the ring for the very first time at 16 months old. Not only did he finish his Championship in 3 days, he also picked up 3 BOB, a Group 2nd and a Group 4th in a large and competitive Herding Group. He obtained his Grand Championship with his owner on the end of the leash. We're so pleased with this team and hope to see some of his puppies in the future.

Sherlock has sired a couple of litters of lovely puppies and is standing at limited stud via private treaty only though C FT.