Home » In The Past » C FT Witch Hazel 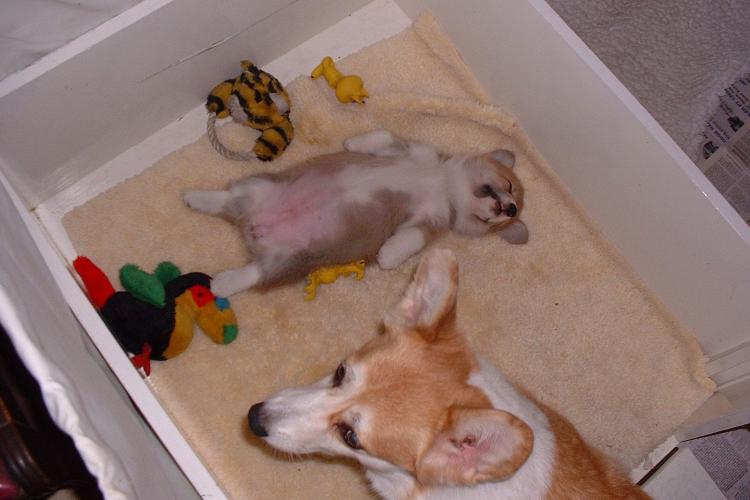 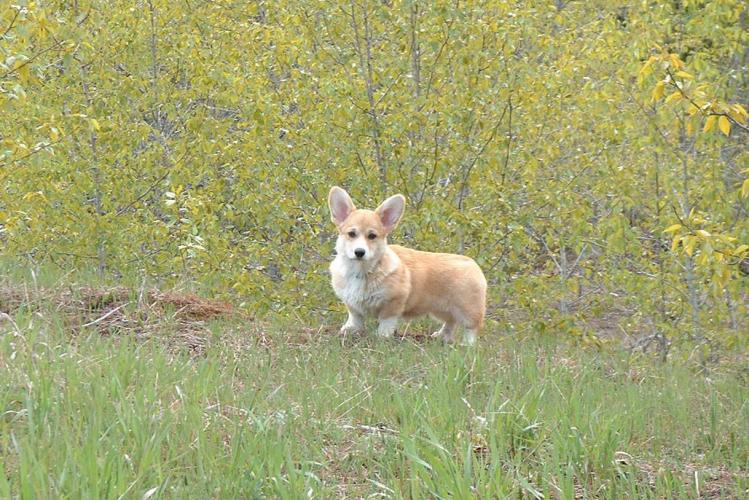 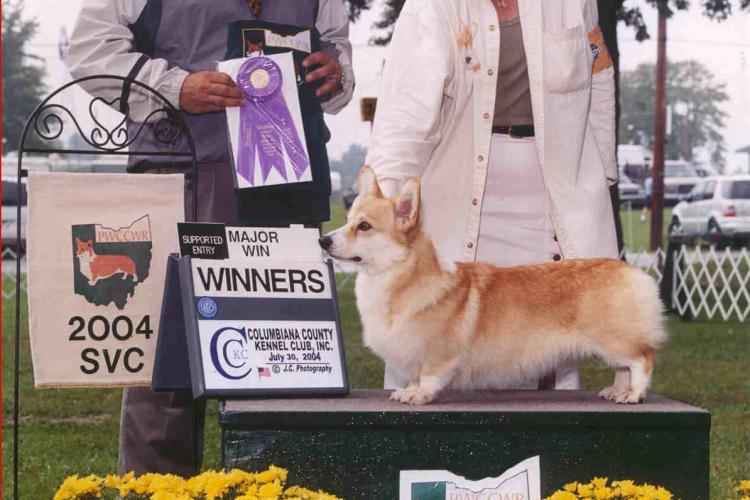 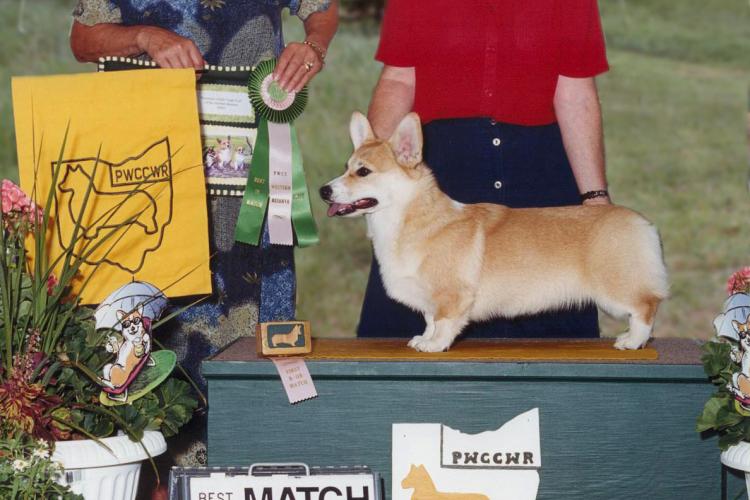 Hazel started her career one day shy of turning six months old by being awarded Best Puppy In Match from a huge class of beautiful babies at the Western Reserve Specialty in Ohio in 2002. Hazel completed her Canadian championship and earned a 4 point major in the US in 2004.

Hazel's biggest contribution was her babies. Early 2004 Hazel had her first litter by Am/Irish Ch Maplecreek Montgomery and produced 7 lovely babies. We kept two of these children, Curig Faerietale Canrbury Bell and Can Ch. Curig Faerietale Cranberry. Both did well in the show ring as puppies. Their litter mate, GChX Curig Faerietale Coriander, owned by Barbara Morrison of Sydney, NS also completed his championship in 2004 and went on to become the first Curig FaerieTale dog to win an all-breed Best in Show!

Her second litter in February, 2005 by the lovely Am Ch Byendebrok Tiddlywinks, produced MBISS Can/AM Ch Curig FaerieTale Everlasting. Jo finished her championship by going WB at the Vancouver Island Specialty and went on to win 3 specialties. Hazel’s last litter to Can Ch FaerieTale Curig Bentley PT has produced some lovely babies, most notably Ch Curig FaerieTale Gardenia. We couldn't be prouder of the puppies Hazel produced.