Home » In The Past » C FT Everlasting 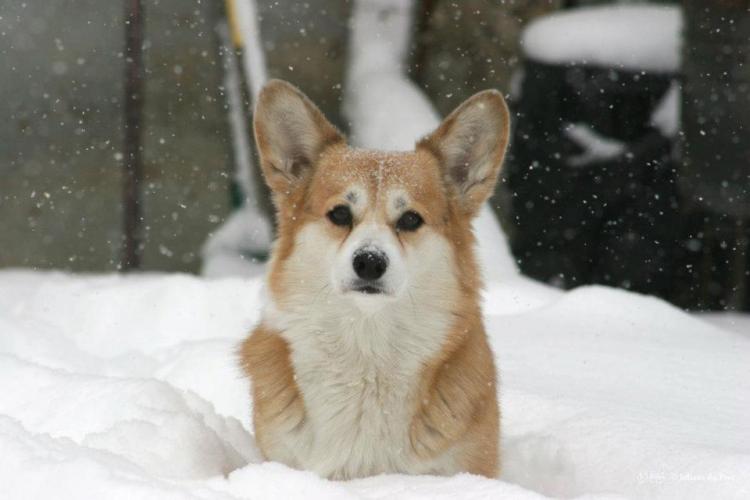 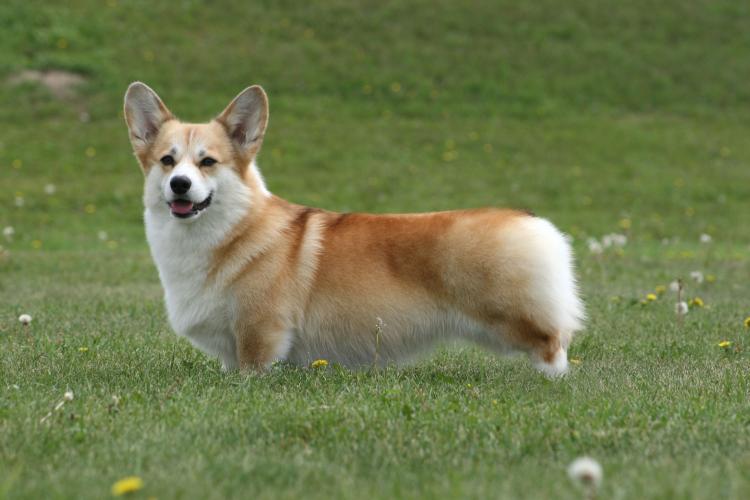 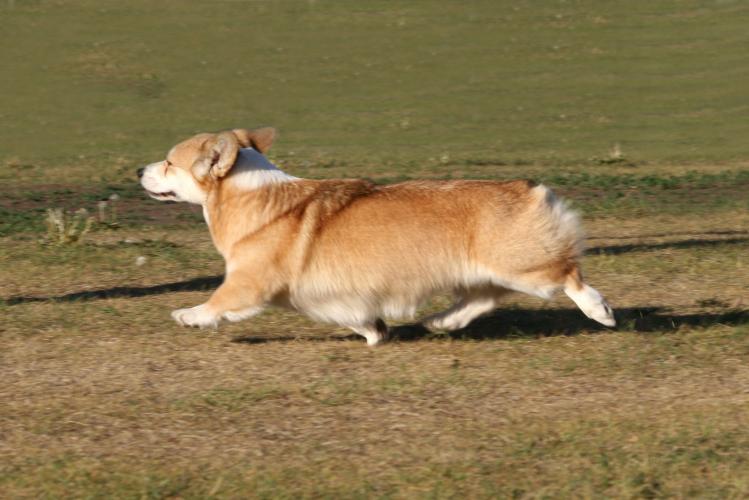 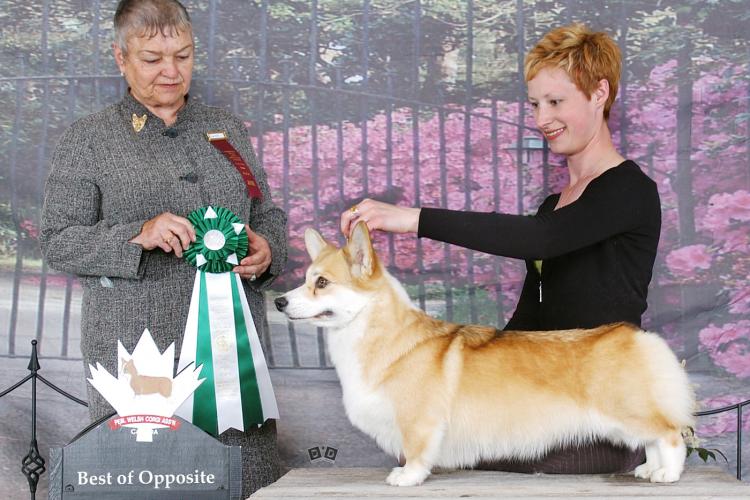 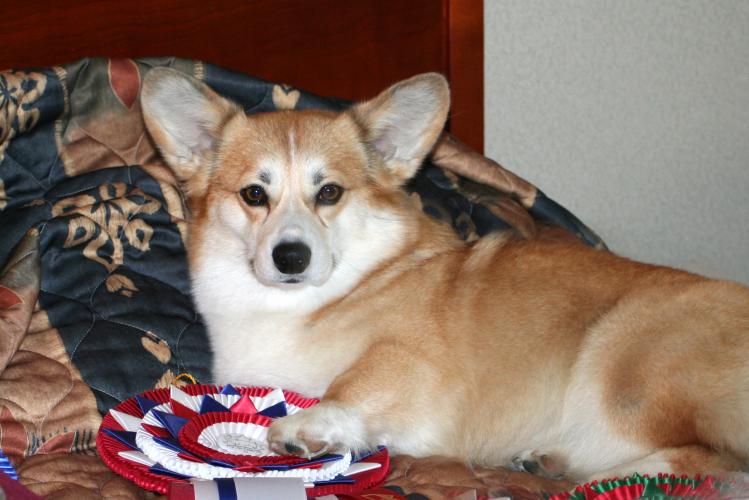 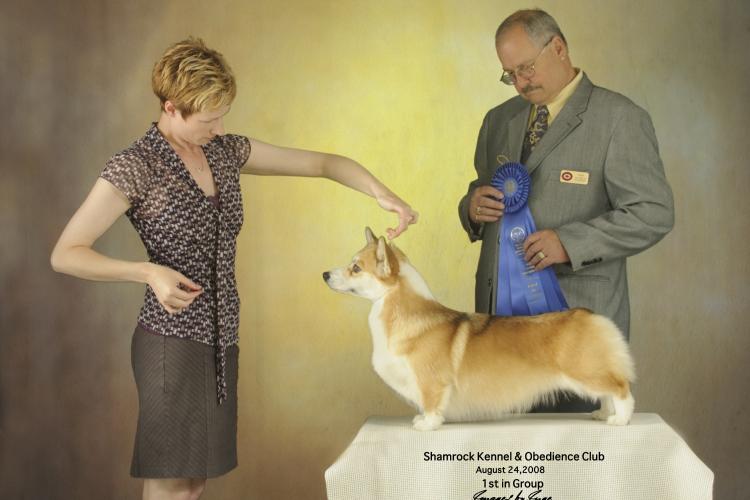 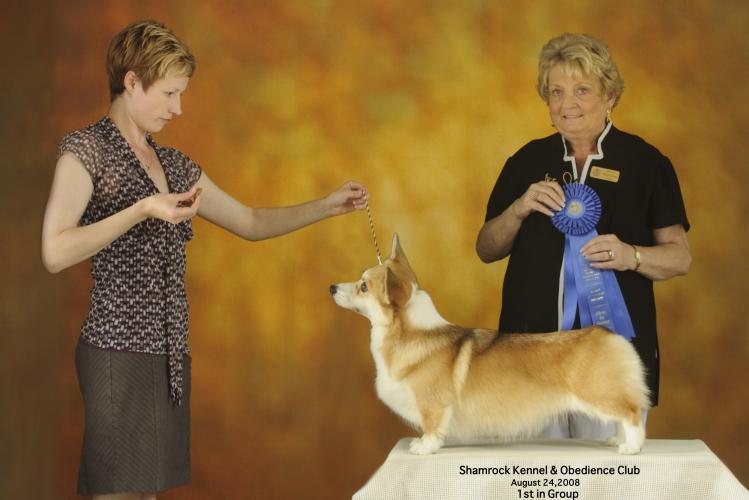 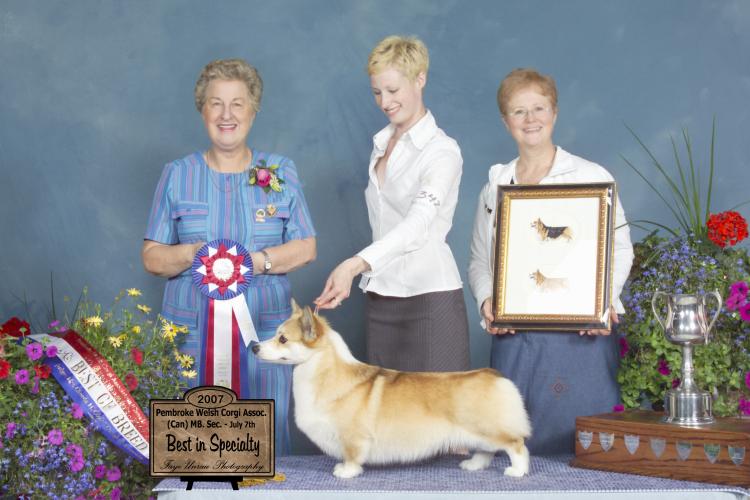 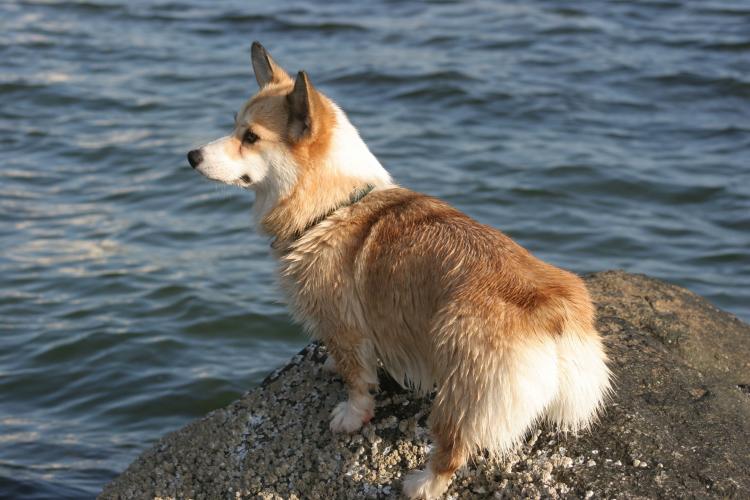 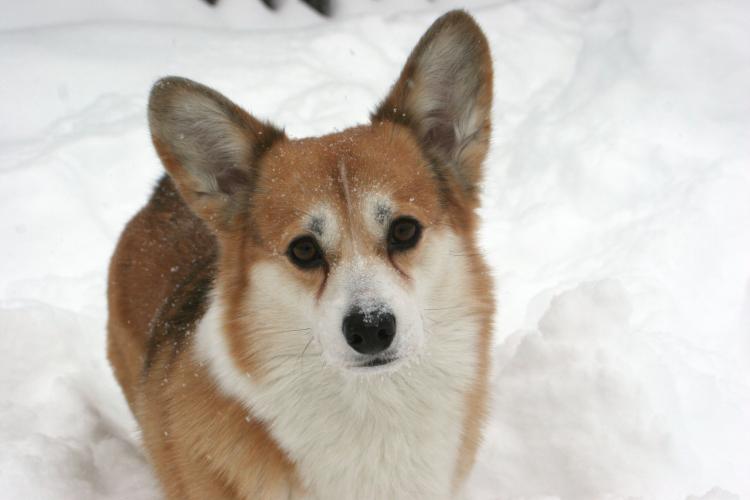 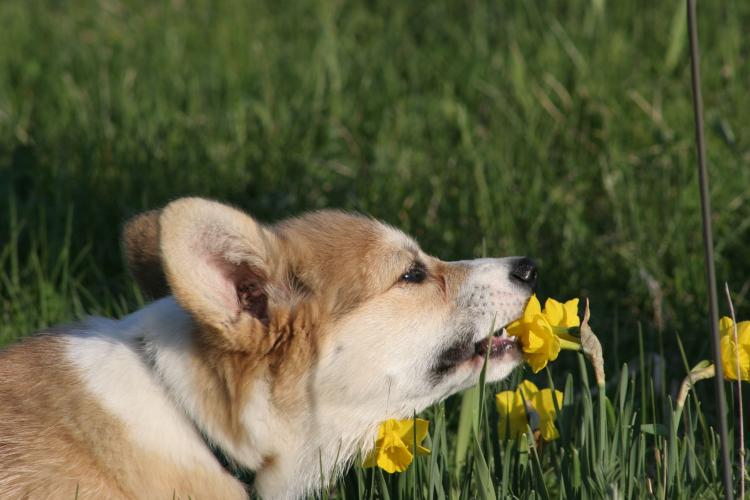 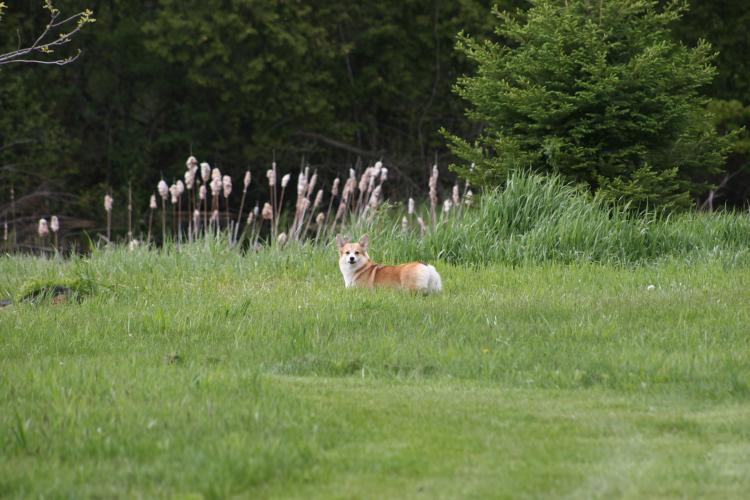 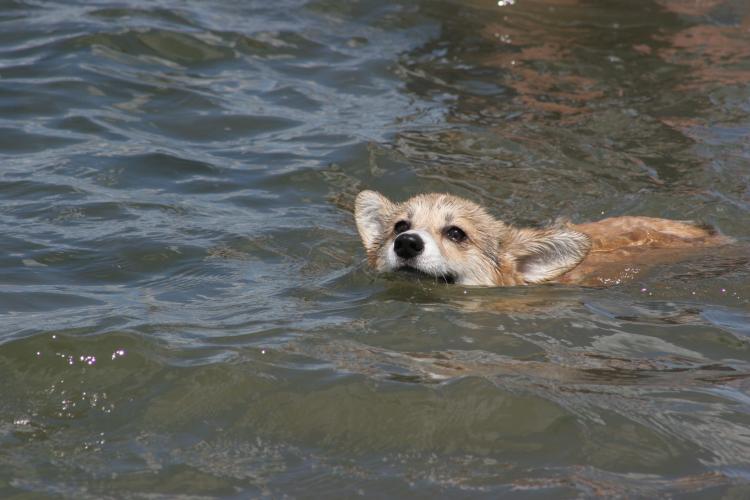 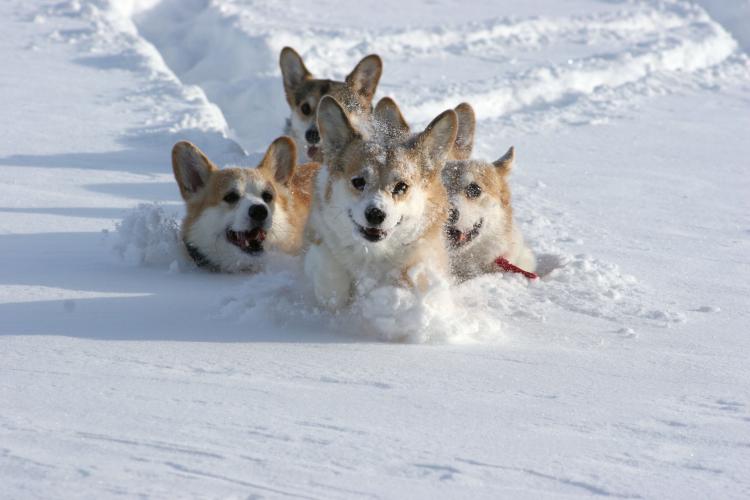 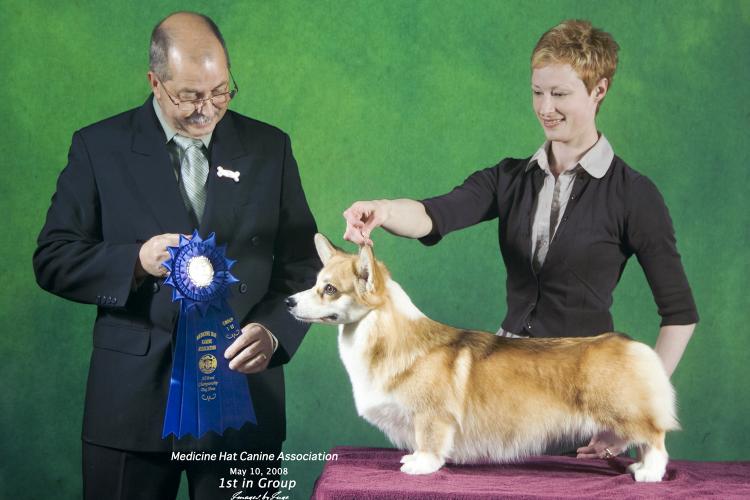 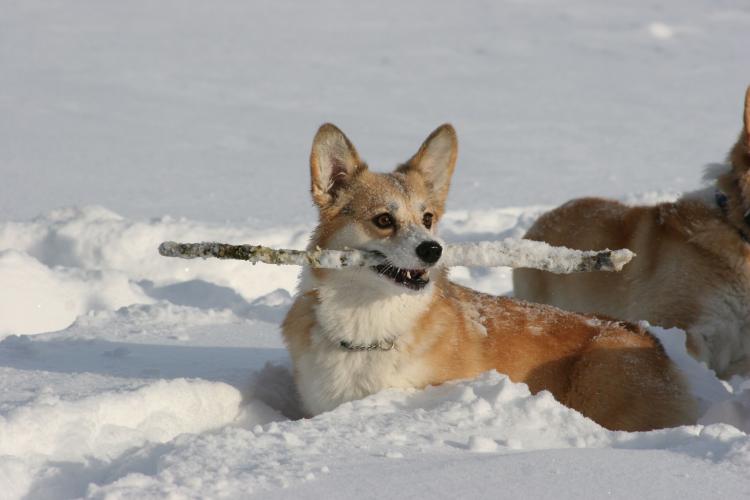 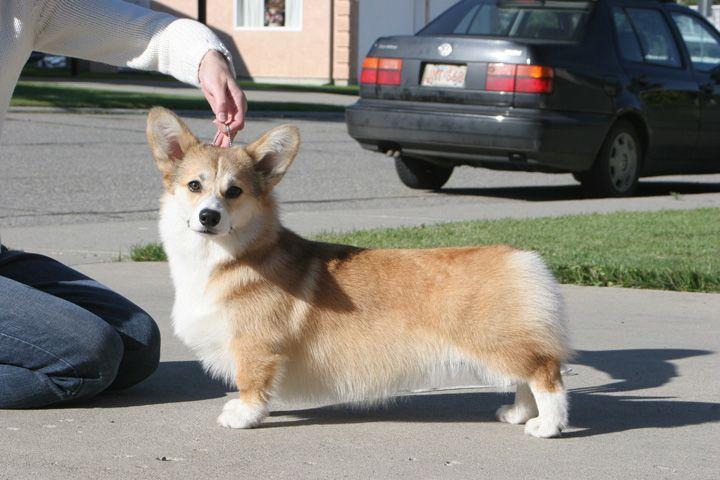 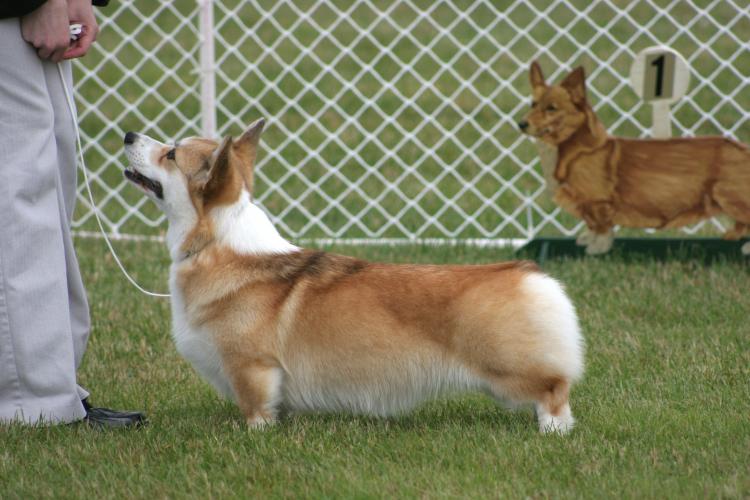 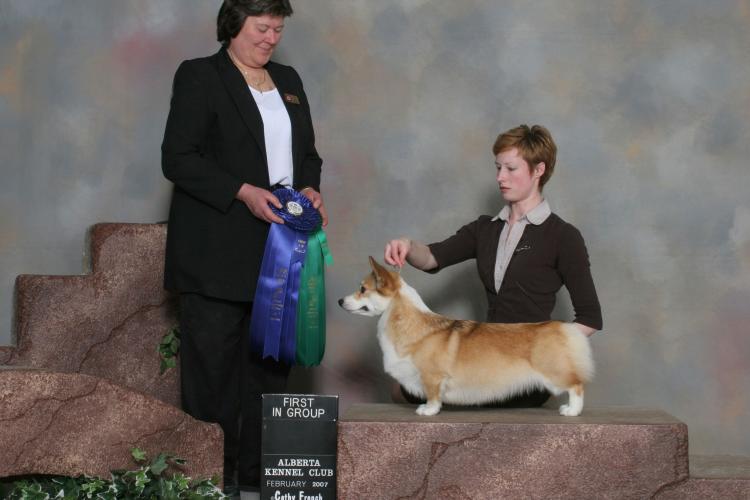 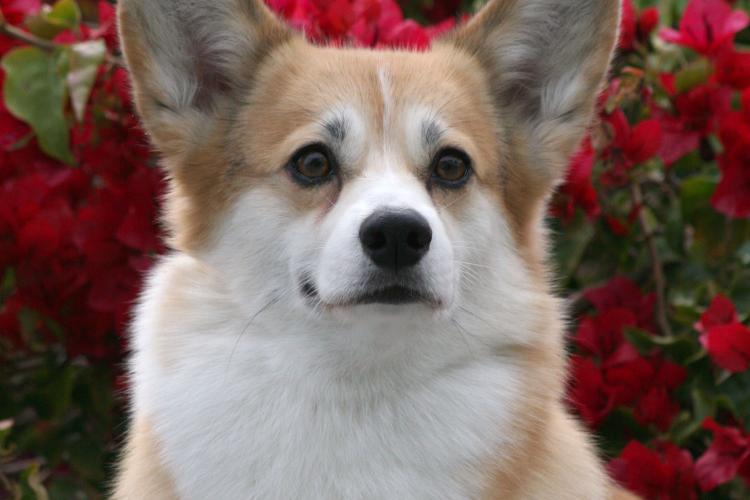 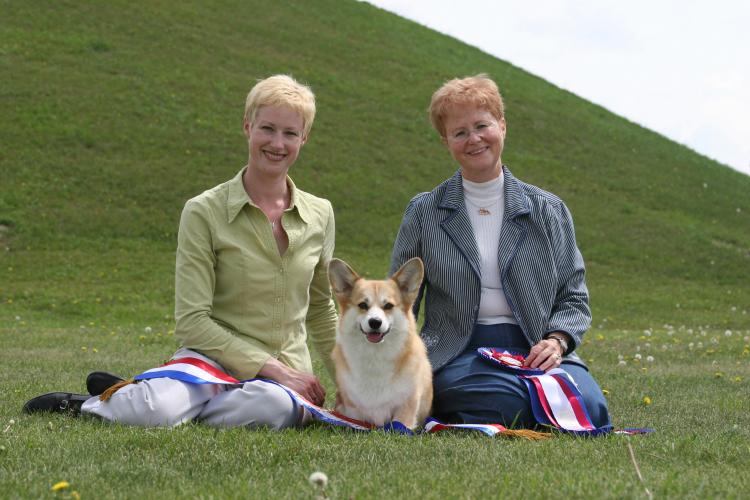 Jo lived in Edmonton with Juliana

Jo was named after Grandmother du Pree, Johanna, as she was born on her birthday. Jo has spent her formative years in western Canada with Juliana learning about being a show and obedience dog. She spent her summer of 2007 in Ontario attending a few shows and she also ventured into the US to pick up a major towards her American Championship. Her limited showing, with time off to raise a litter, brought her to #2 Corgi in Canada for 2007, top corgi bitch and top corgi at breed level. 2009 saw Jo travel south again where she picked up 2 more majors at the supported entries surrounding the Western Reserve Specialty, by going Best of Breed from the classes one of the days. She completed her US title at the Eukanuba cluster in 2009. In 2014 Jo stepped into the Rally ring for the first time and obtained her RN in 3 straight trails with a High in Class. Thank you to Leanne for taking her in the ring!

Jo’s show career to date has been quite exciting. On top of numerous group wins in the all-breed ring, Jo has done very well at the specialties.

Some of Jo's career highlights:

Jo was bred to Am Ch Hum’nbird Jack Sparrow for her first litter and had lovely litter of 6 puppies. Four of which have gone on to complete their championships - Riley, Leo, Winnie & Ginger. Jo’s second litter was to Am Ch Sandfox Medaglia D’Oro which has given us Rowan - Ch Curig FT Raindrops on Roses to carry on with.

A fish in a past life, Jo had the pleasure of swimming in every body of water she could find between Ontario and Victoria, including the Pacific. After 3 litters and a very successful show career, Jo was retired and ruled the Curig West household in her role as Matriarch. Her sudden passing has left a gaping hole in my heart that will never be filled.