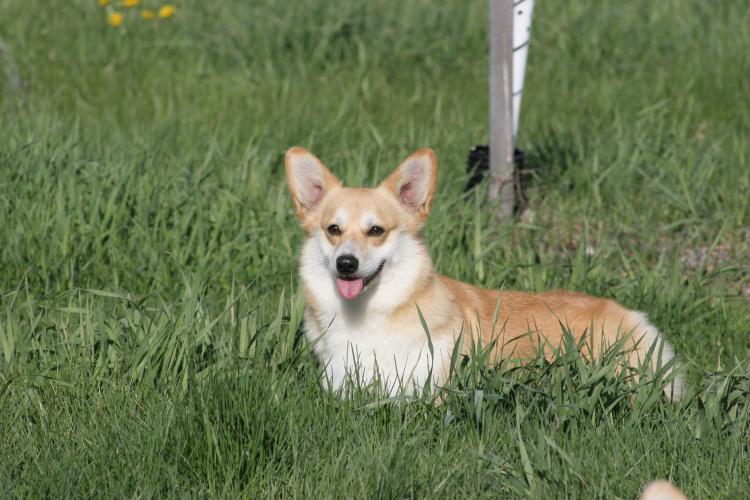 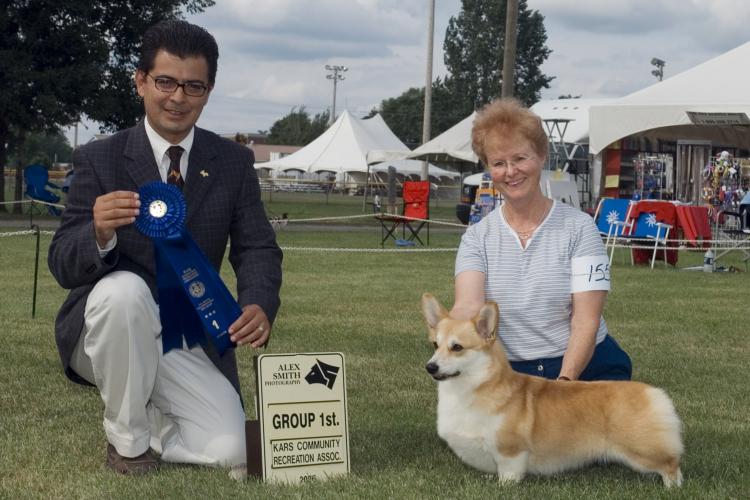 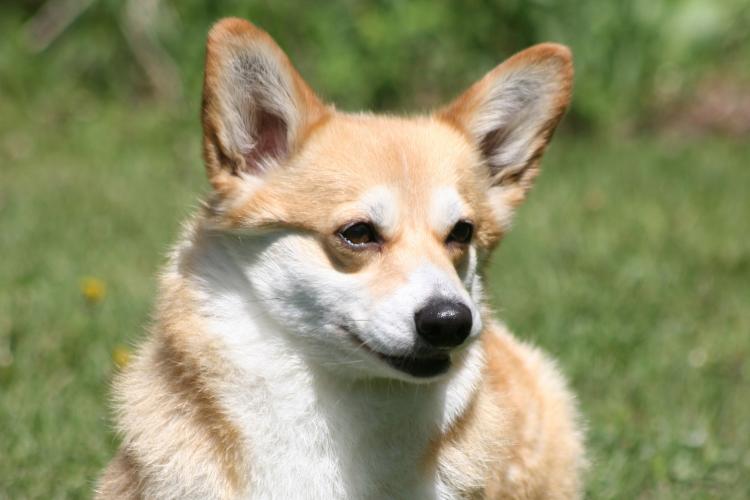 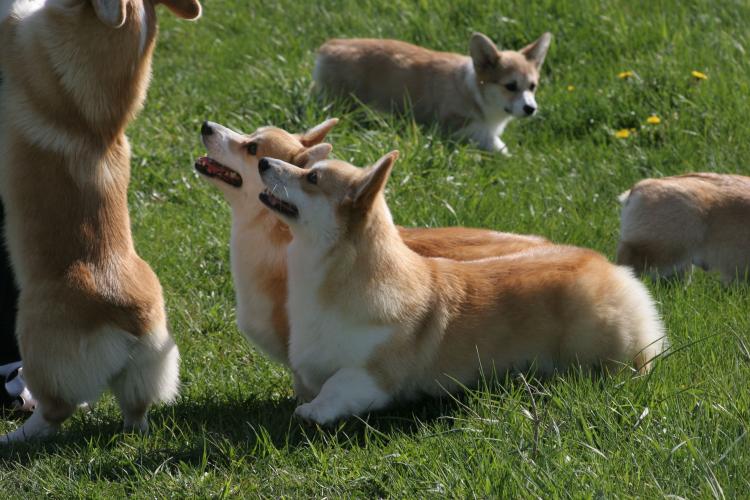 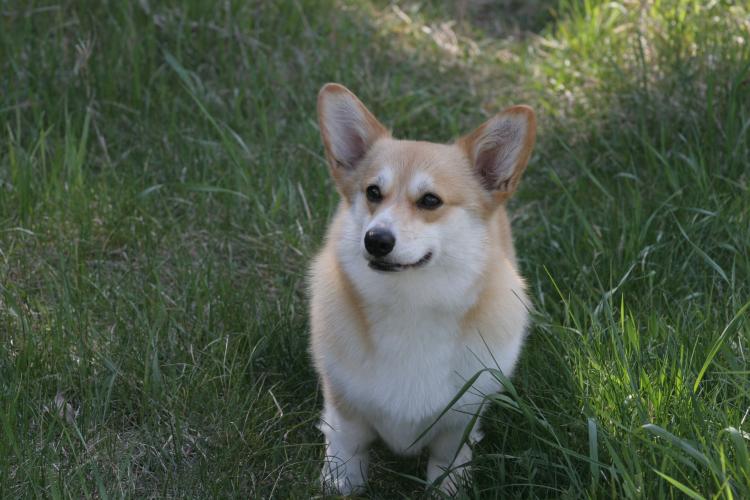 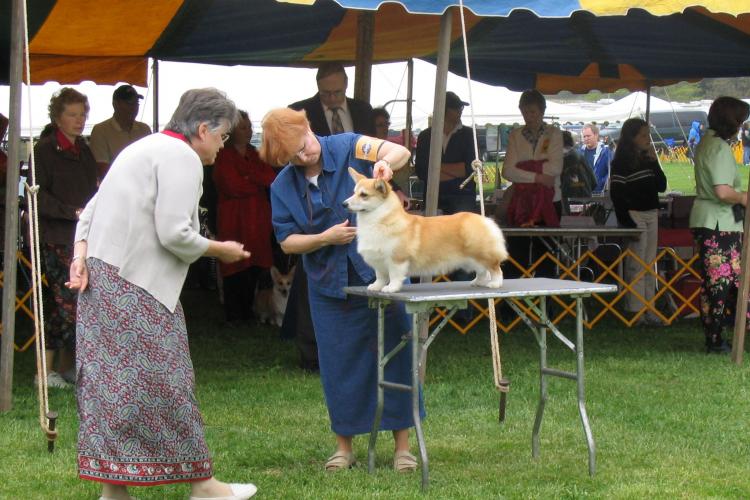 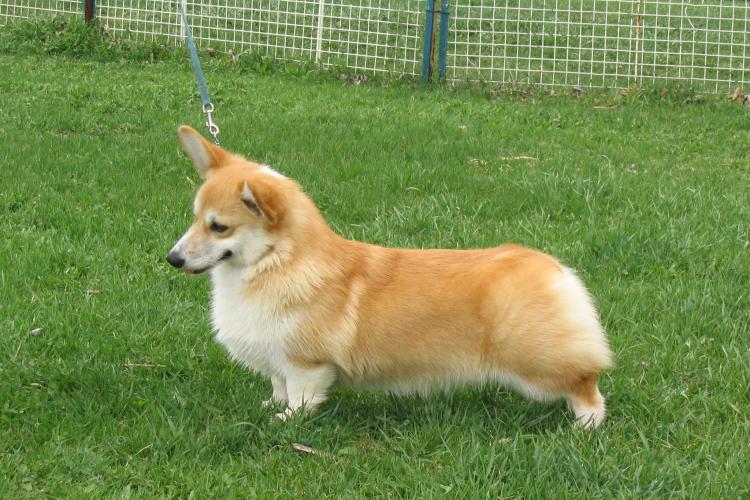 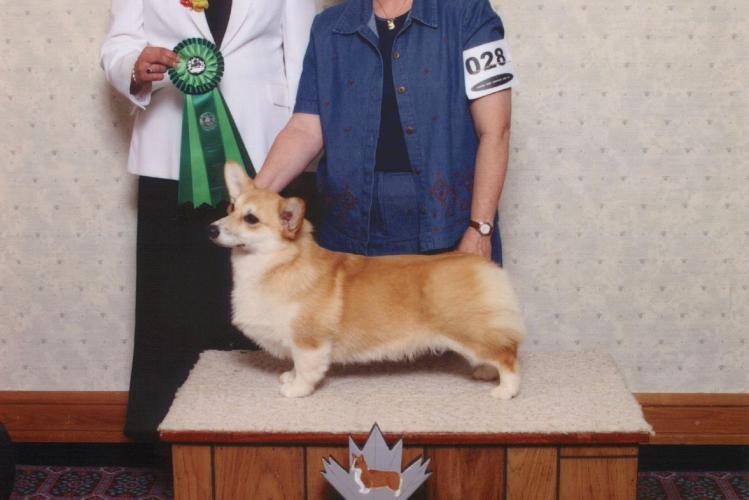 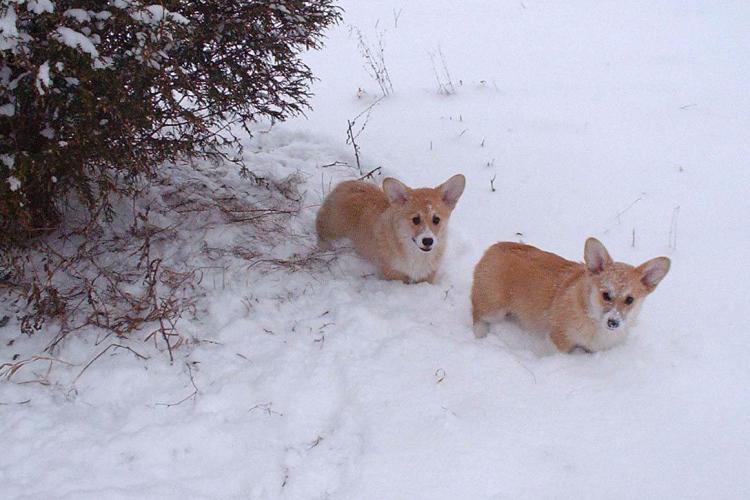 Sally was shown sparingly through her career in the ring. While waiting for her to grow up, we took her to a few specialties where she placed well. Her greatest accomplishment at the PWCA (Canada) Ontario/Quebec Specialty where she won Runner Up to Best in Sweepstakes under UK judge Nic Blance. Sally has matured nicely and we started showing her in early 2006 toward her Canadian championship. She finished easliy and even picked up a Group 1st along the way.

Sally’s greatest accomplishment is in the whelping box. She has produced some wonderful puppies for us in her 3 litters. Including two all-breed Best in Show winners! Sally was bred to Am/Can CH Putnam Dazzling Ffair Dalis and whelped 3 healthy puppies including C FT Highlander & C FT Hawthorne. Her second litter was to Am CH Summertime Enchanted Knight giving us 5 puppies including C FT Magnolia and C FT Mandrake.