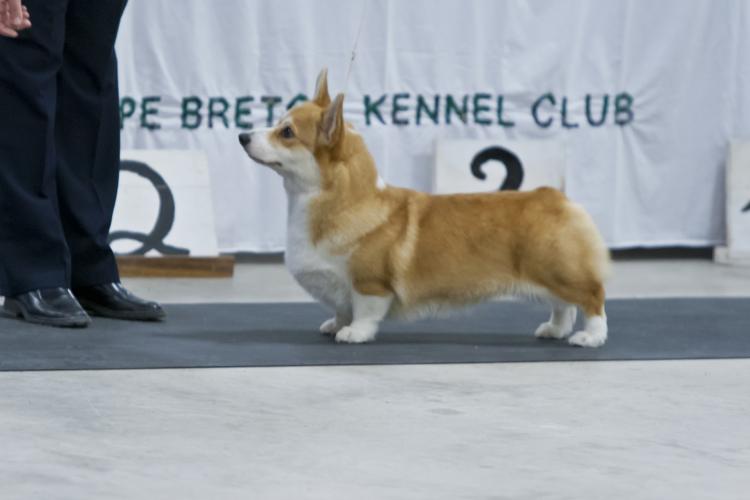 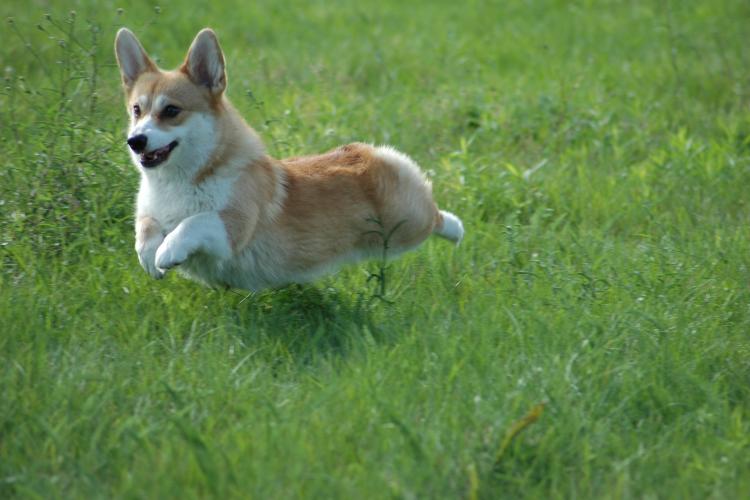 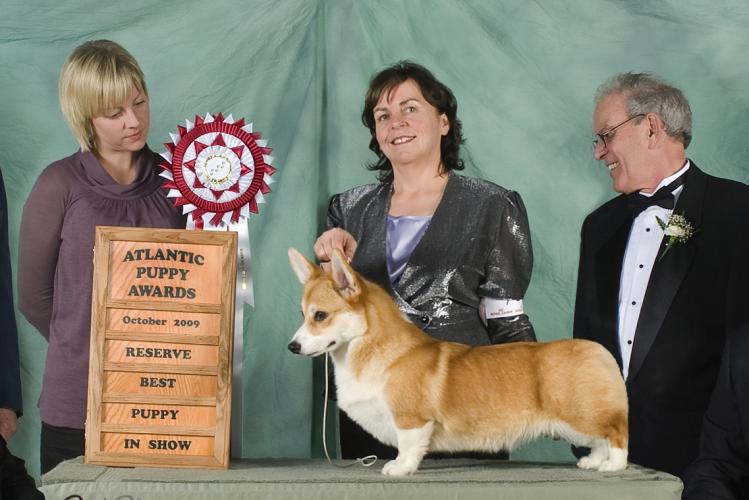 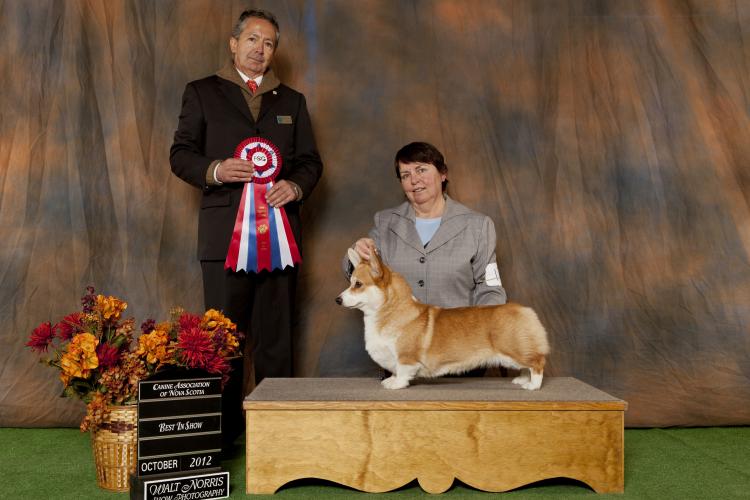 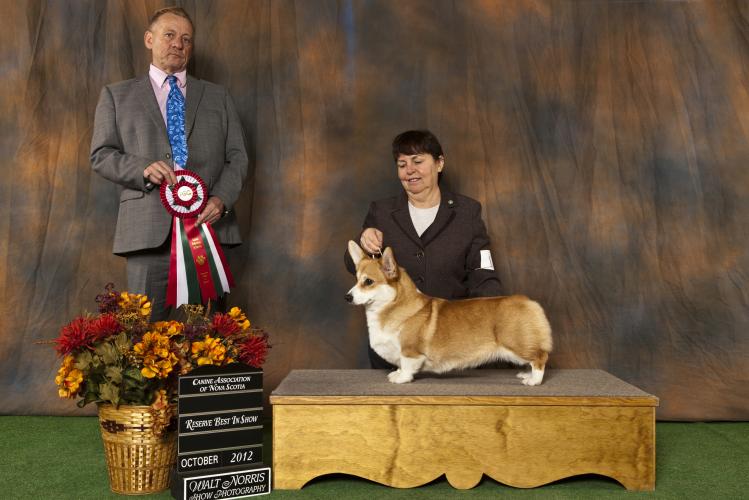 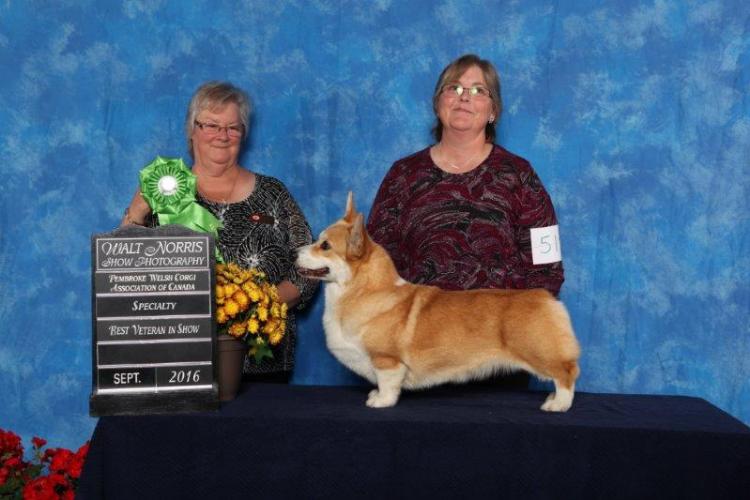 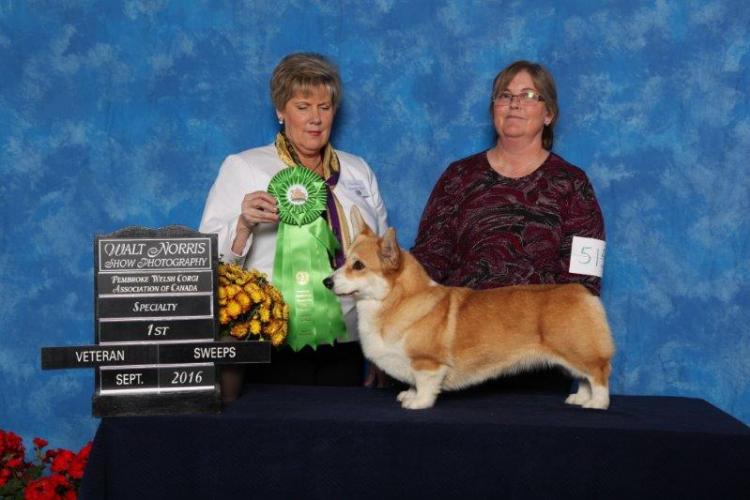 Melly has taken Nova Scotia by storm! She started her show career out by picking up 4 Best Puppy in Group wins and ultimately went on to win RBPIS at the Atlantic Puppy Awards show. 2010 saw Melly finishing the year with multiple group placements and the winner of the PWCA(C) Betual Challenge Trophy for the Best Of Opposite Sex to the Top Pembroke Welsh Corgi Of The Year.

2012 was another fabulous year with many group placements. She also obtained her CFC Ch picking up 2 Best in Shows, a Reserve Best in Show and Best of the Best for the weekend.  In 2013, Melly became the 3rd Curig FaerieTale dog to win an all-breed Best in Show! We couldn't be prouder of this little girl and her Cape Breton team!