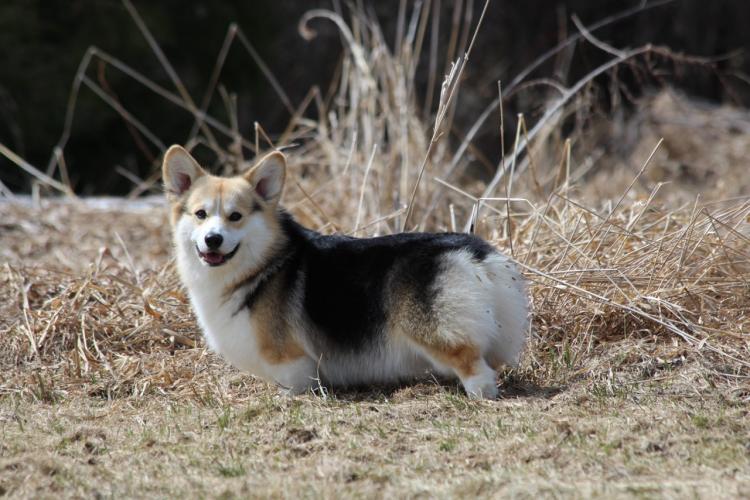 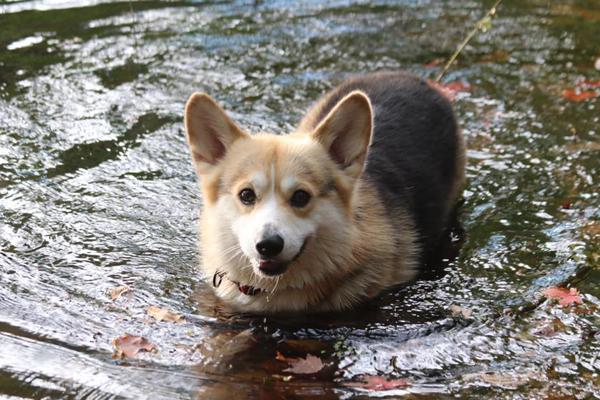 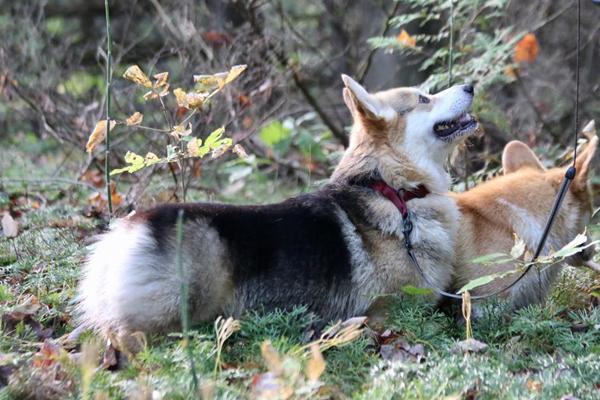 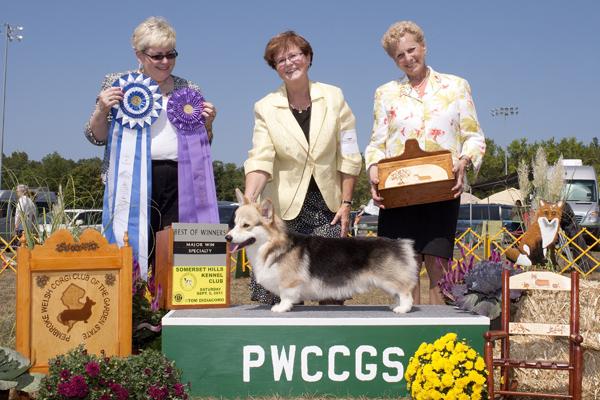 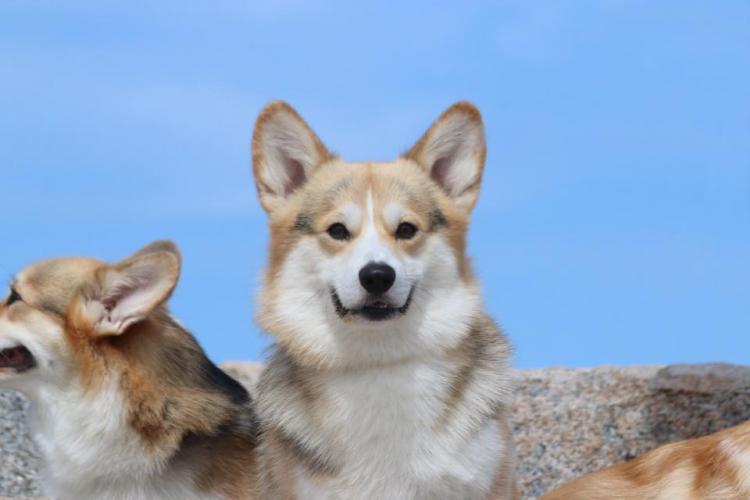 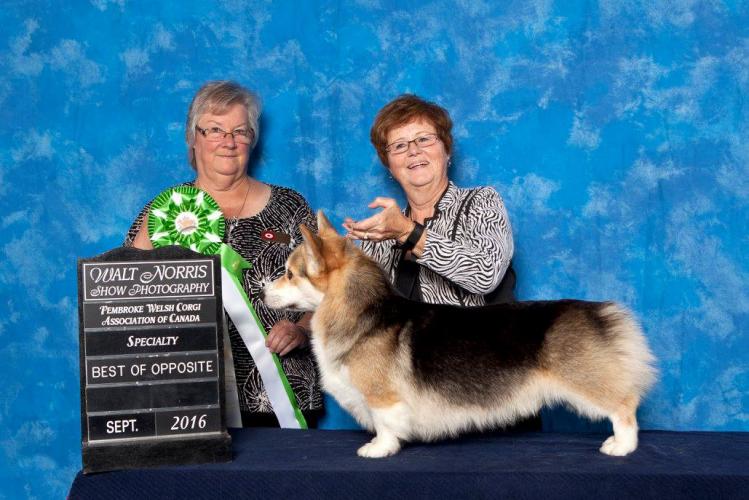 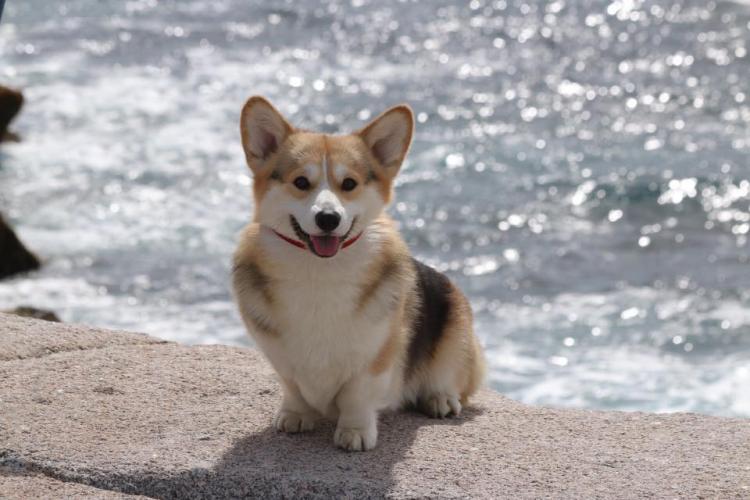 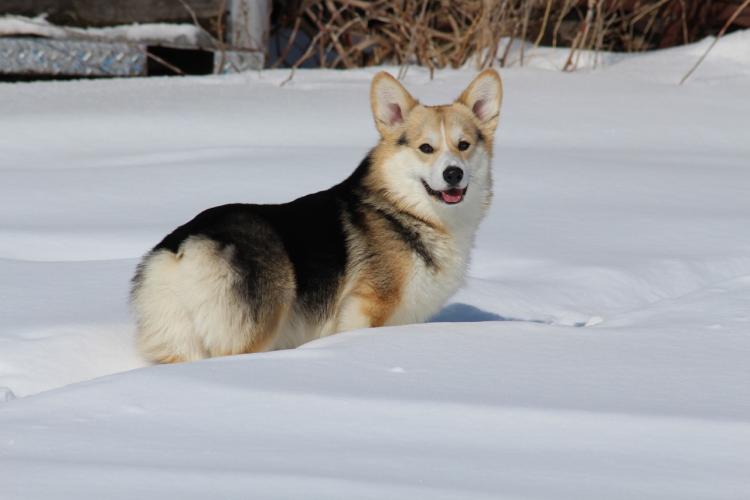 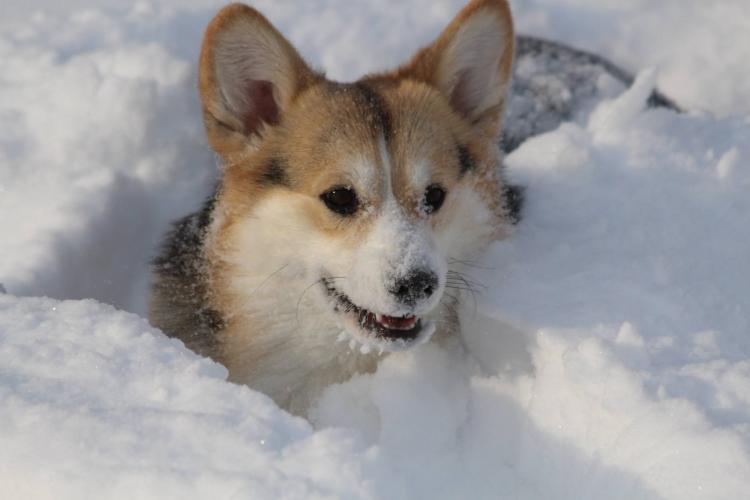 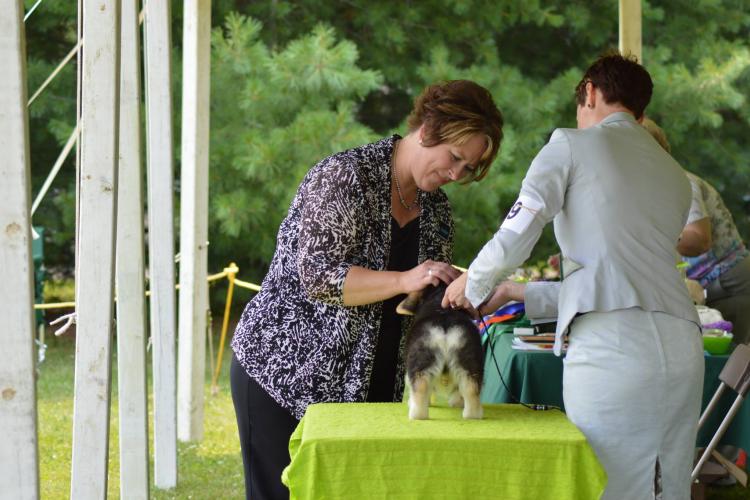 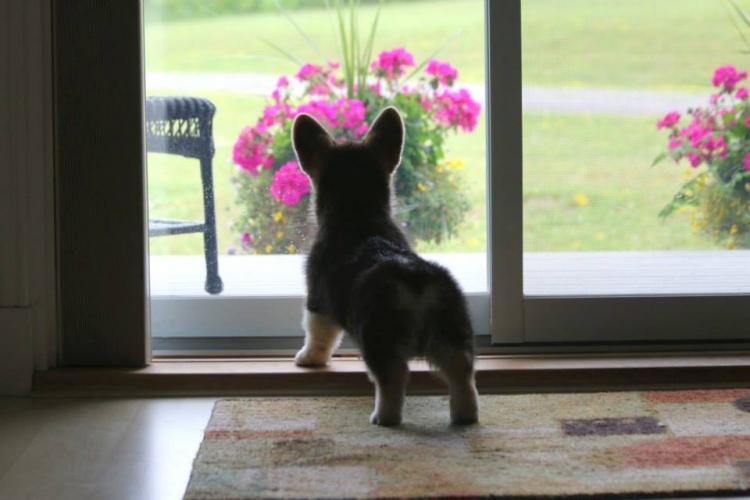 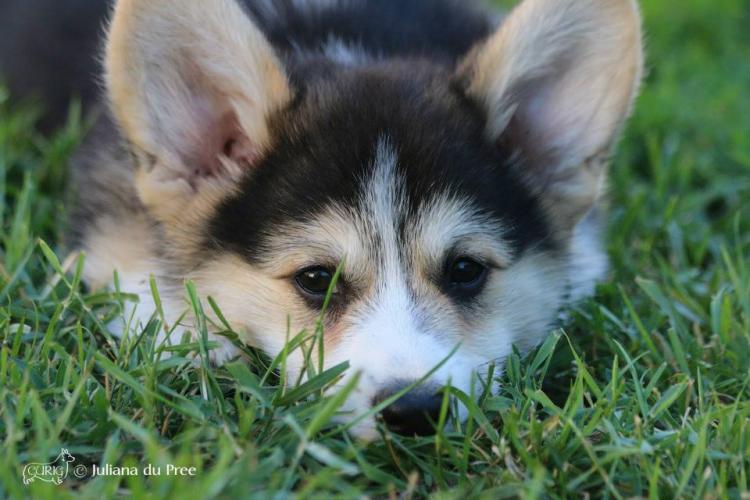 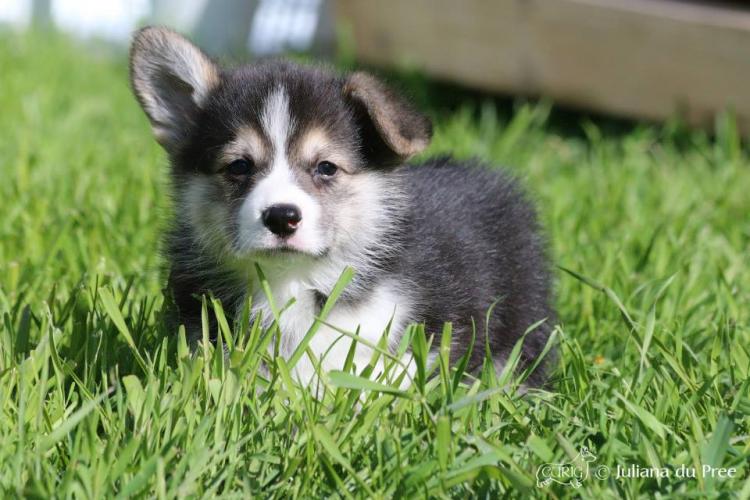 Luke is living with Barbara in the Ottawa area.

His very first day in the ring, Luke was awarded Best Baby Puppy in Specialty at both the Ont/Que Specialty and the following day at the PWCA(C) National! The day he turned 6 months old he won 2nd in his classes at the Lakeshore PWCC Specialty. He's picked up some group placements on his way to his Can Championship from the classes - including 2 group 3rd and a Group 2nd. Luke was awarded Best of Winners at the Garden State Specialty in 2015 under Breeder Judge Diane Sprung (Wildifox) for his first US Major. He also placed 2nd in the BBE dog class at the US National. In 2016 Luke was Best of Opposite Sex at the PWCA(C) National Specialty to his young daughter Curig FaerieTale Primrose.

Luke is half way to attaining his American Championship and has proven himself an excellent producer.