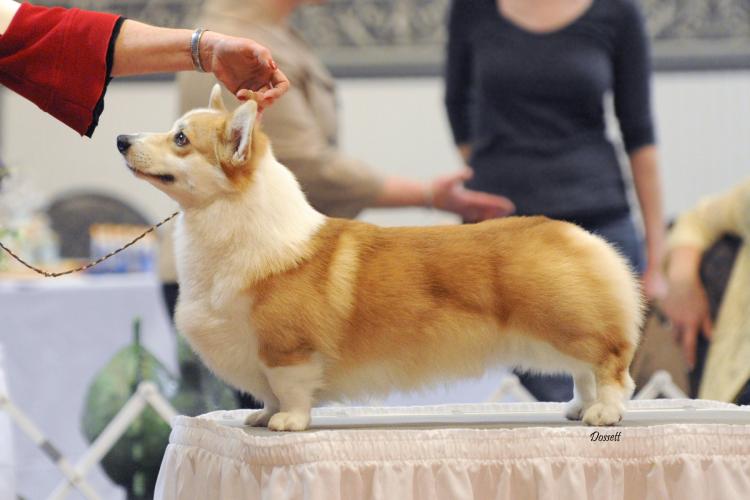 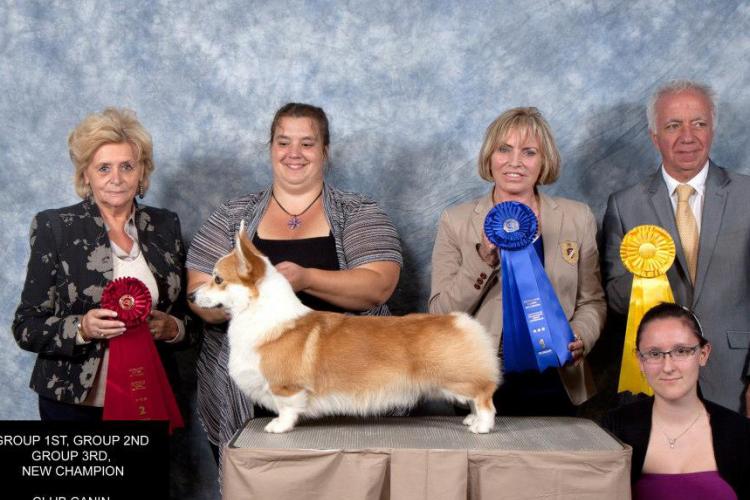 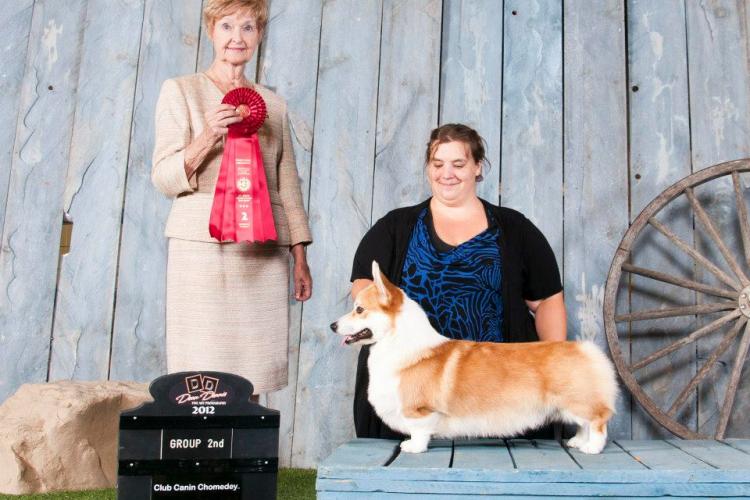 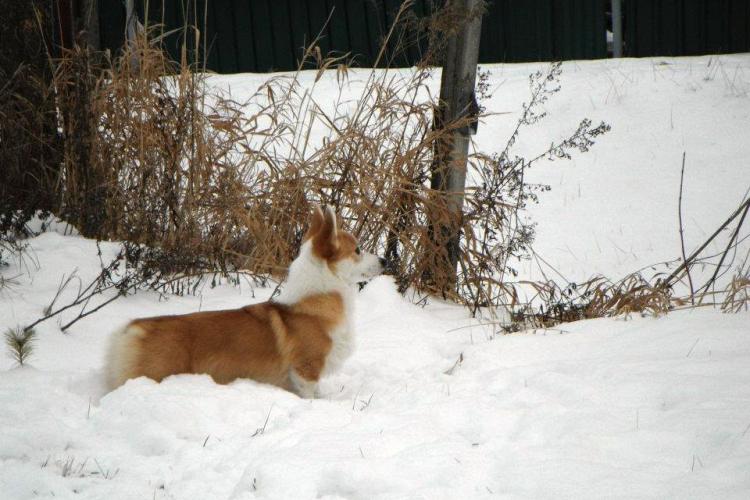 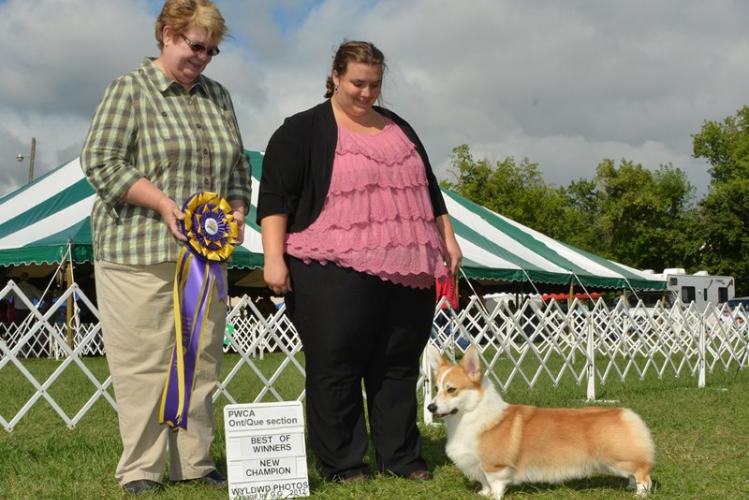 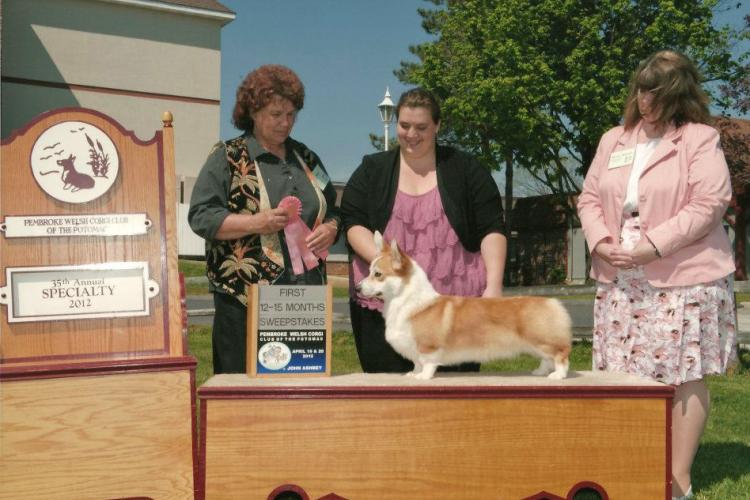 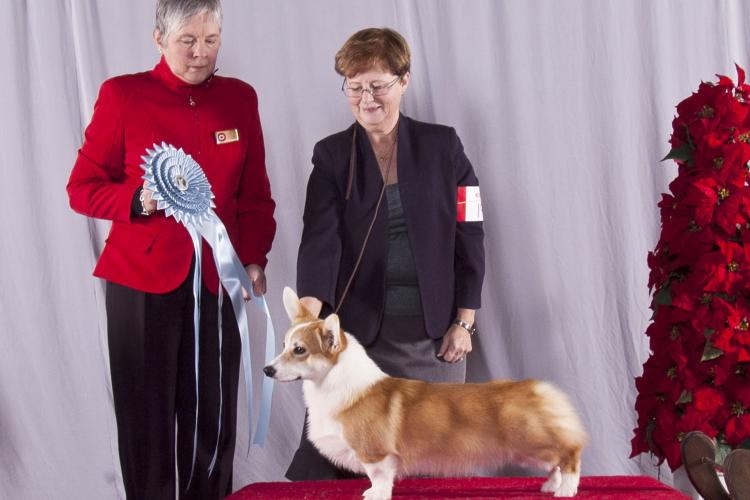 Chester, or Beebop as his owner Sarah calls him, has had a wonderful career so far! In addition to completing his Champtionship with a BPIS and group placements, He has finished his CFC Ch in 2012 as well. In the summer of 2013, Chester added a Best in Specialty win to his name. Congratulations to this lovely team.

Beebop has sired a couple of litters and is standing at limited stud via private treaty only though his owner Sarah Boucher.