Home » In The Past » LB C Moment's Notice 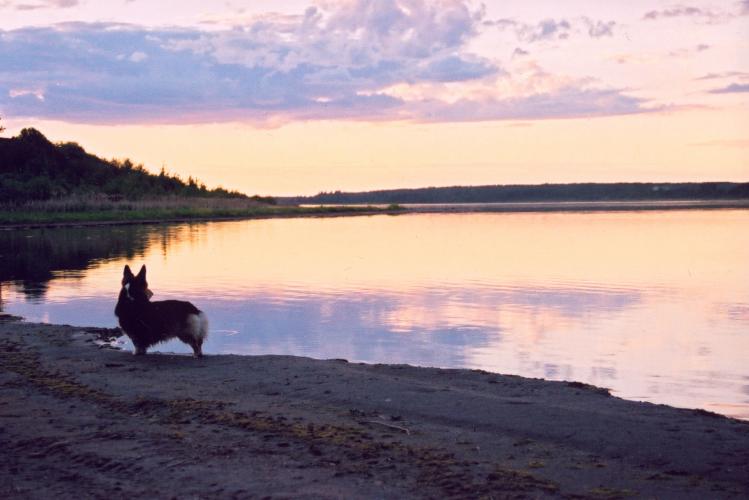 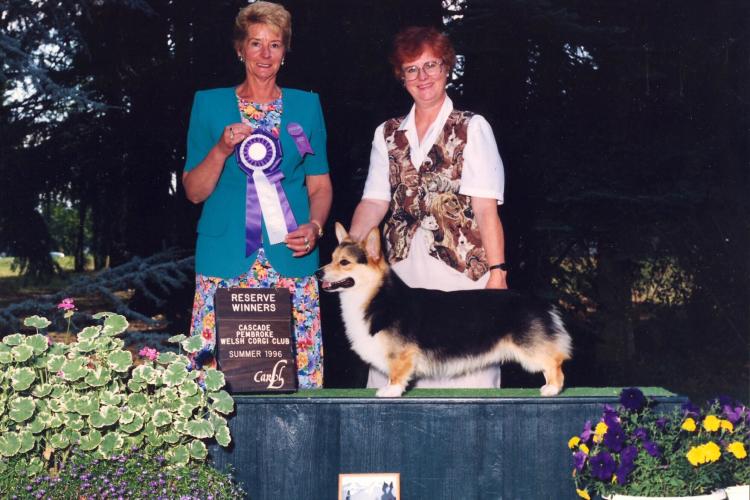 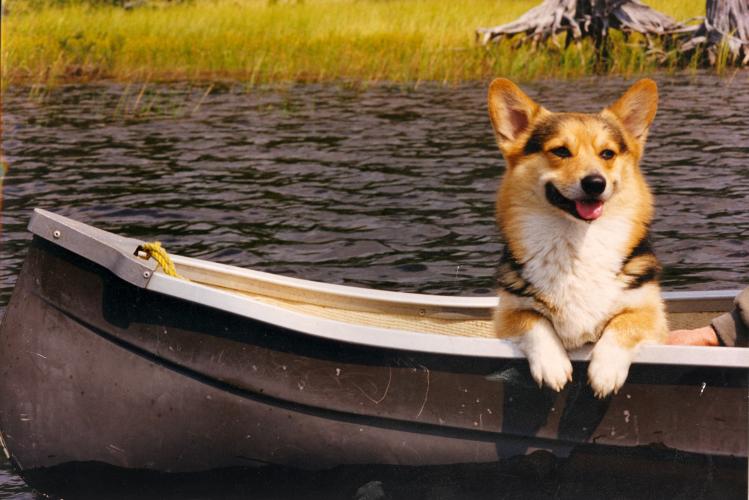 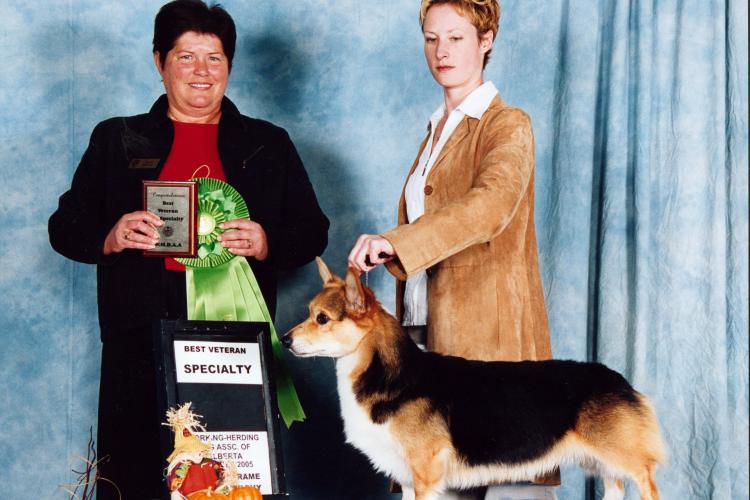 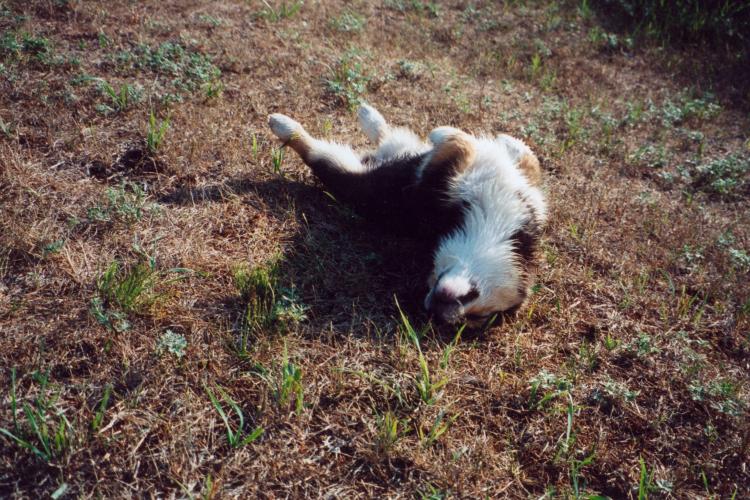 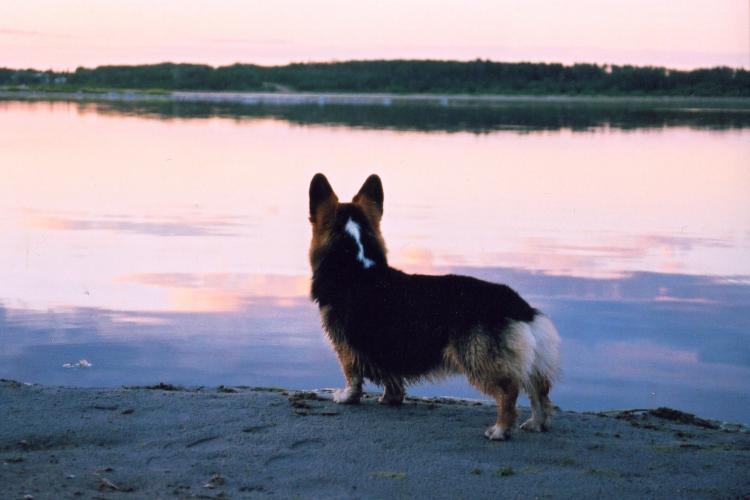 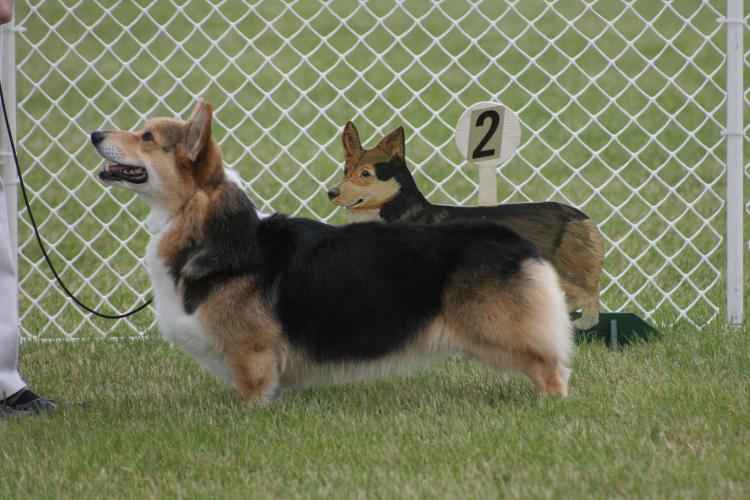 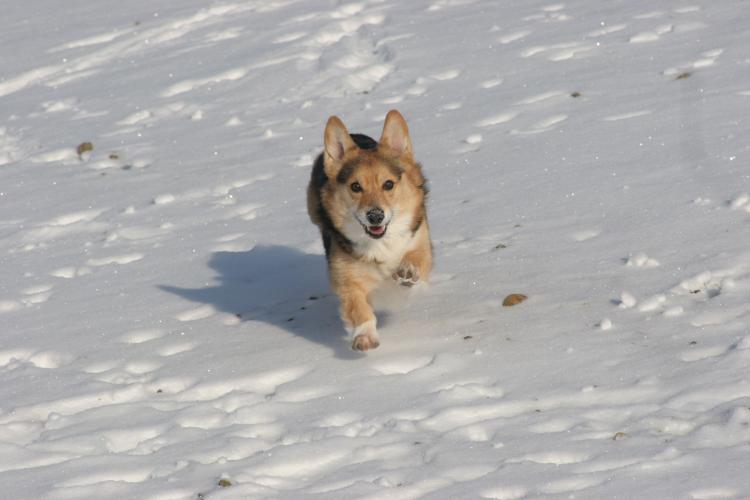 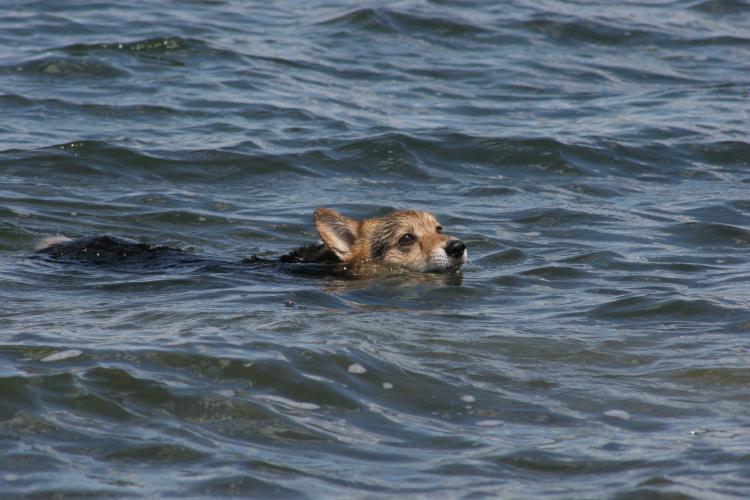 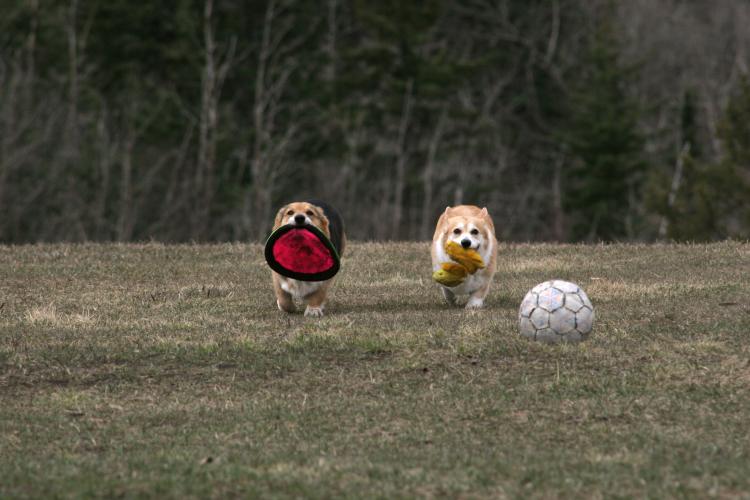 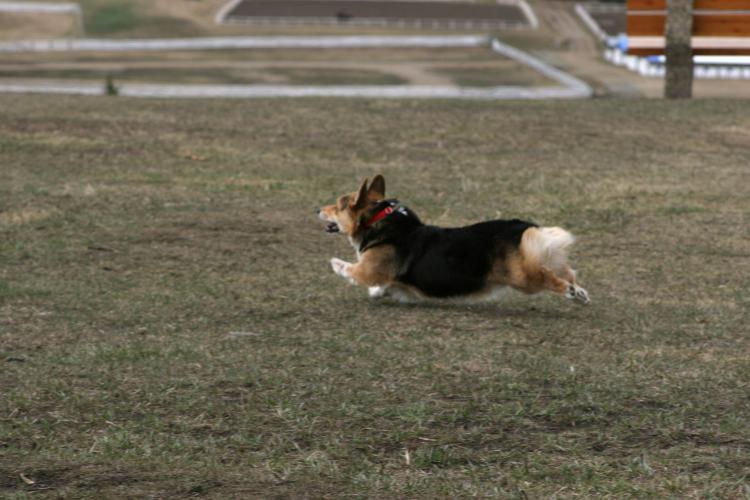 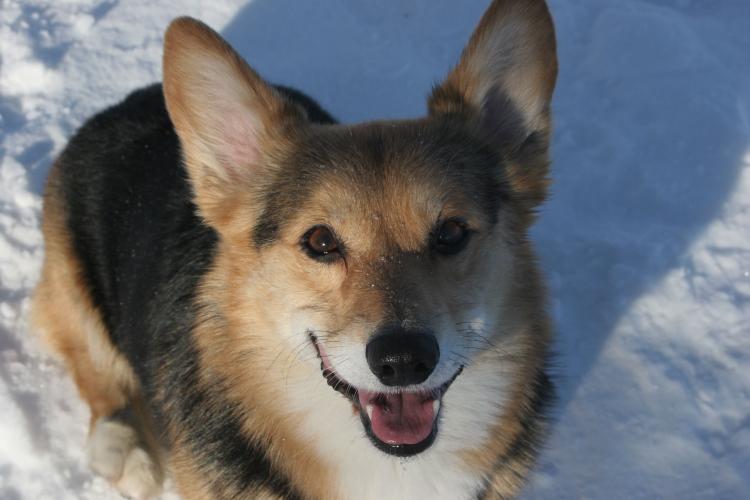 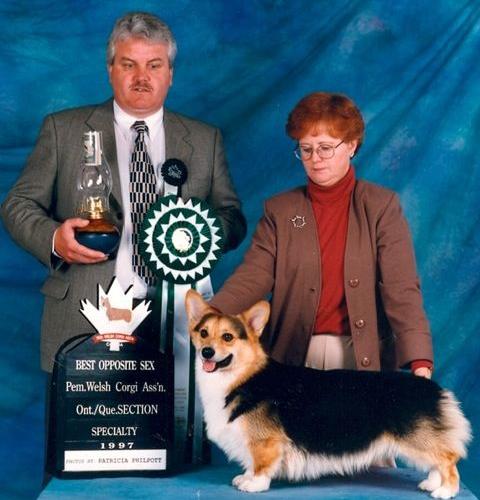 Nico was truly one of a kind. He was bred by Lynne Wolfe in Maine, and came to live with us at Curig as a young pup. Shown by Barb in his younger days, Nico was retired to live out his years with Juliana and his daughter Nonnie.

Nico loved to show & he had a spectacular career in the ring. He finished his Canadian Championship in short order, picking up group placings in the process. Some of his Specialty wins in Canada and the US are outlined below.

Nico was the sire of many champions including Ch Curig Oh Suzannah, Ch Curig Only You, Ch Curig Ophelia and Ch Curig Orange Blossom. His legacy lives on in them and his grandchildren.

Nico greeted everything in life with enthusiasm. At the age of 11 Juliana and Nico achieved his CD title, proving that you really can teach an old dog new tricks! He also passed his Canine Good Neighbour evaluation with flying colours.

Sadly we lost Nico in November 2006. A once in a lifetime companion, he is greatly missed.