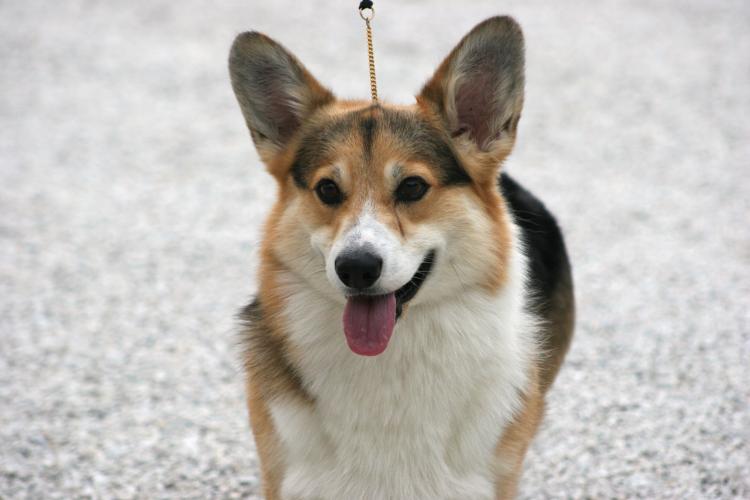 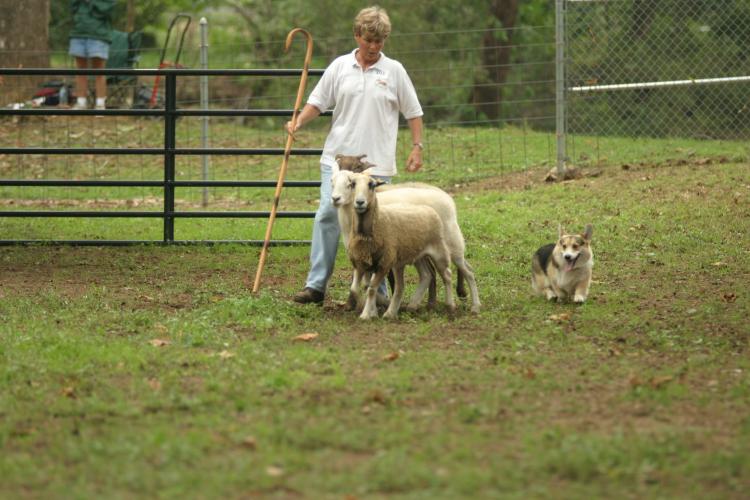 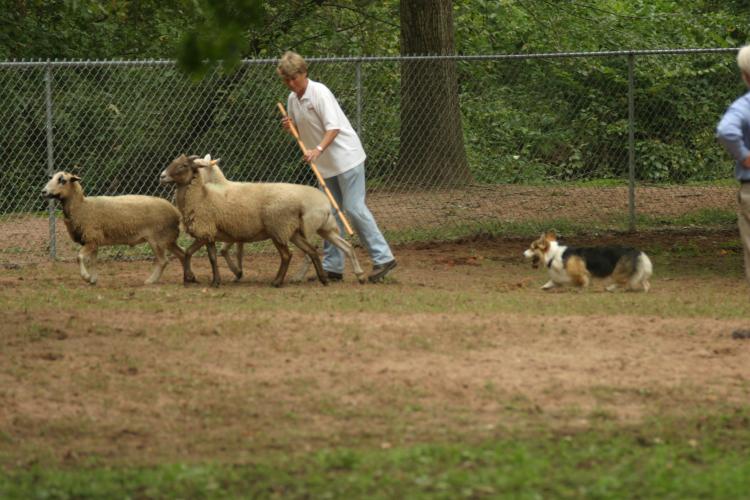 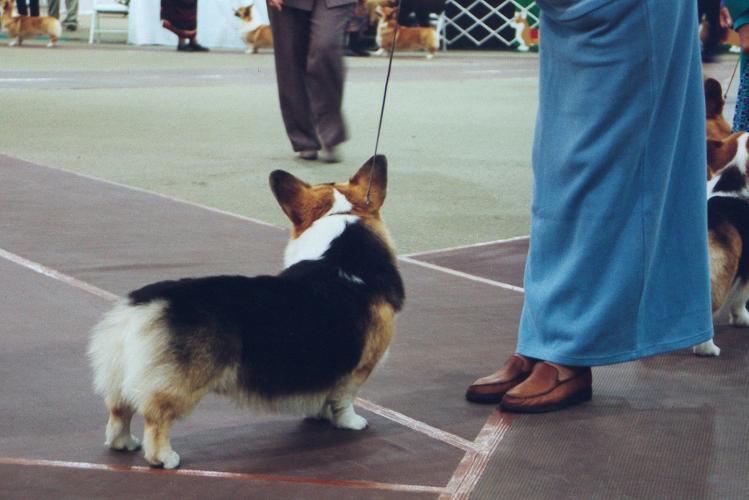 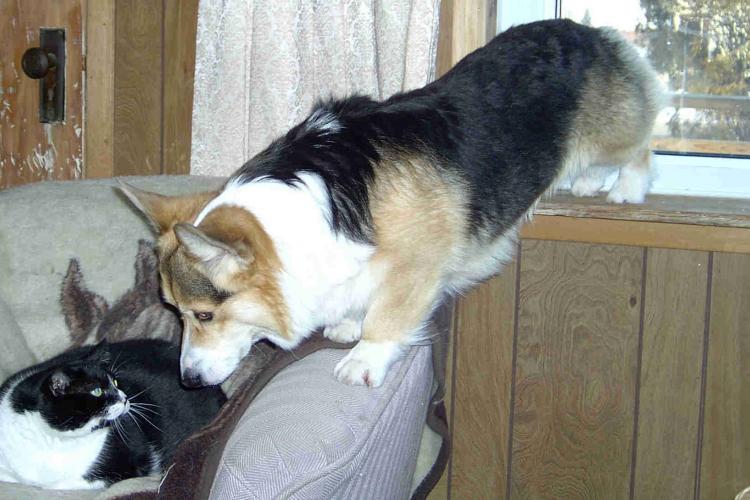 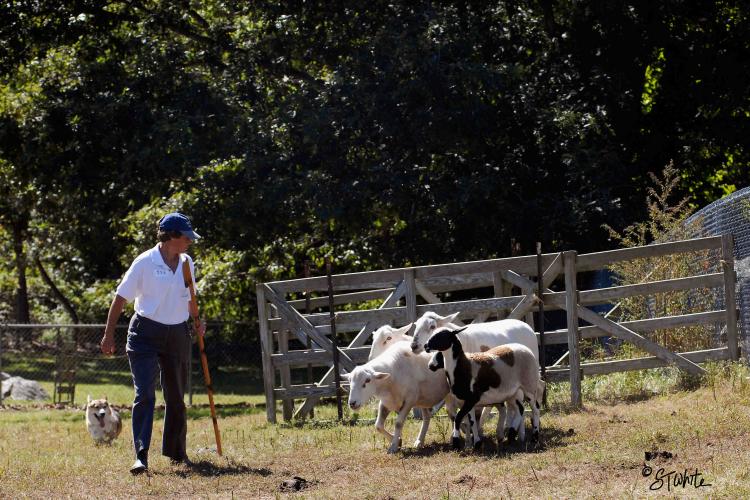 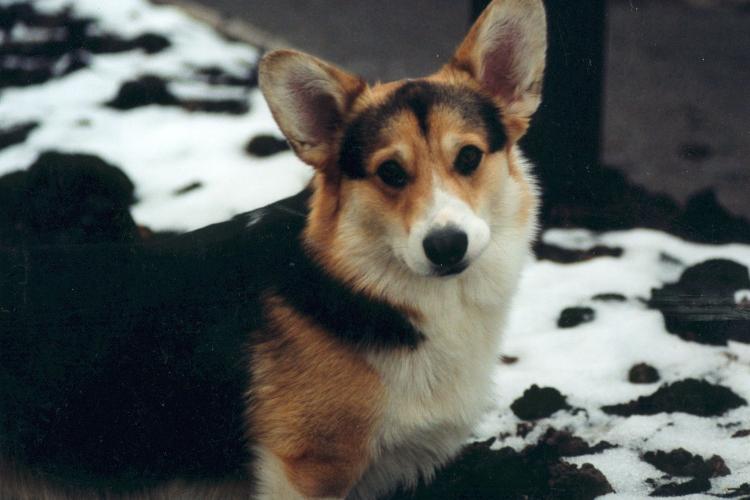 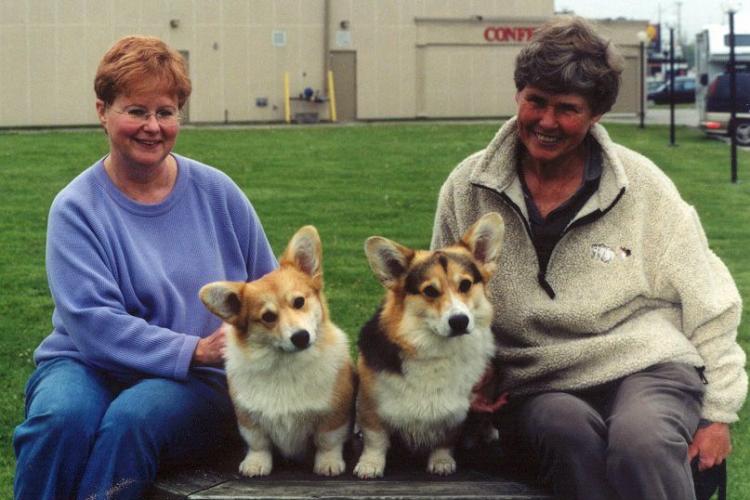 Fearless, loving and infinitely entertaining, Bentley was shown sparingly, but did achieve his Canadian Championship in short order. He did, however, prefer his role as a farm dog which involved, for him, chasing cats and coyotes, playing with whoever was handy (regardless of species) and, on one occasion, leaping from the garage roof. That he survived that escapade without injury was testament to his strength and substance as well as his can-do attitude.

Despite his laid-back demeanour at home, Bentley was a dynamo in the herding pen. He started training in October, 2002, and took to it like a duck to water (so to speak). We were thrilled when Bentley achieved qualifying runs in both of his Pre-Trial Herding Tests at the US National Specialty trials in September 03, and when he earned his AHBA Junior Herding Dog title in 2004……Best of all, however, was when he became the FIRST Pembroke Welsh Corgi to earn a HERDING STARTED title in Canada!!!!

Bentley left us in 2012 and he is sorely missed.  The journey that he took with Sue will never be replicated, and never forgotten.