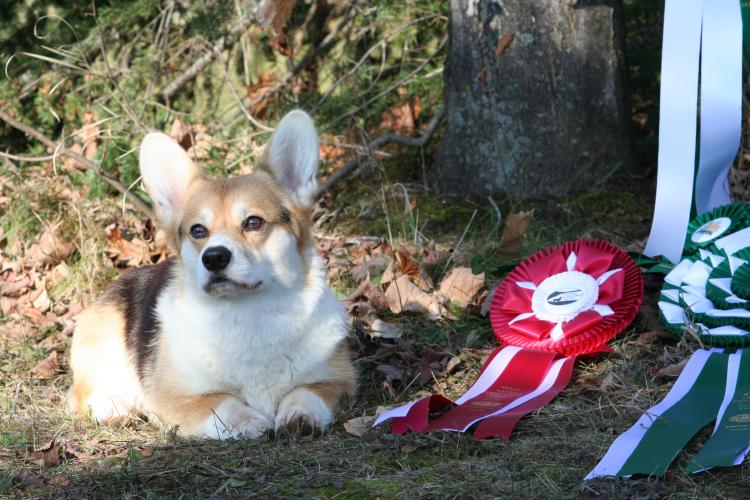 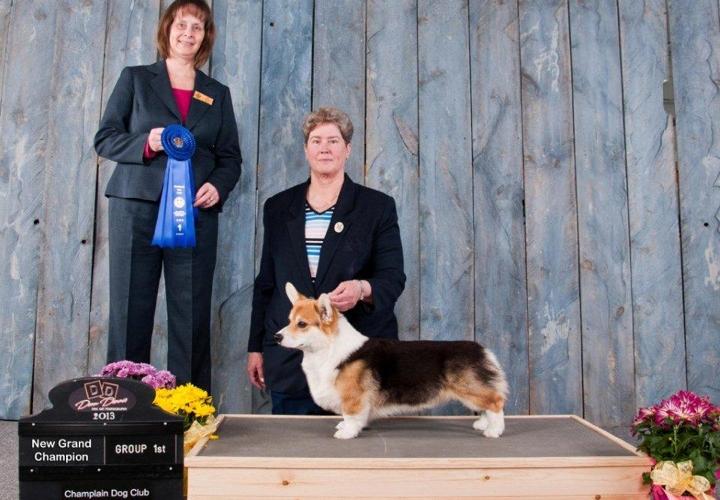 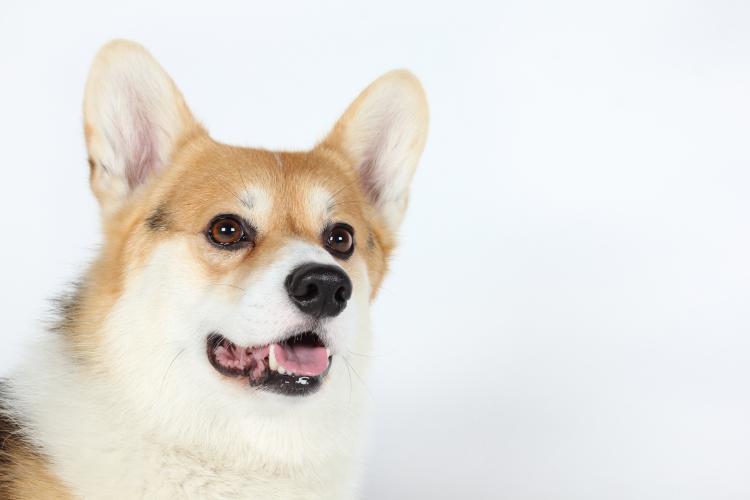 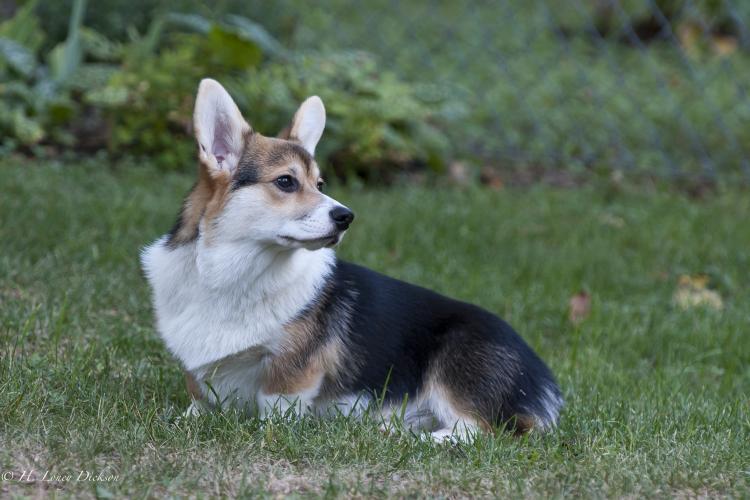 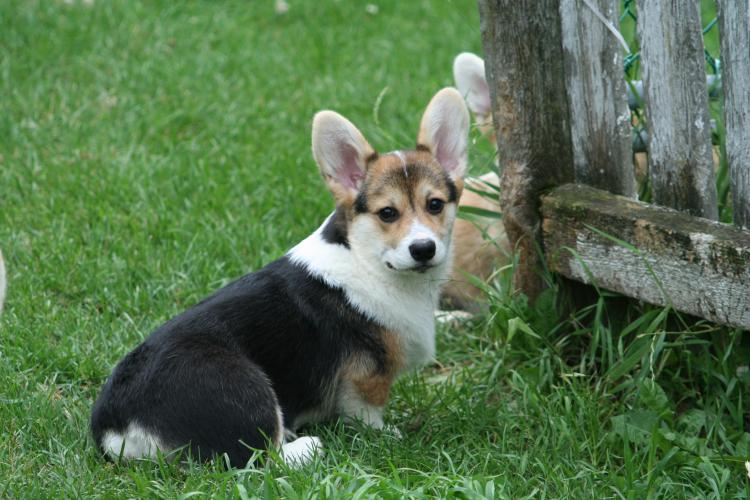 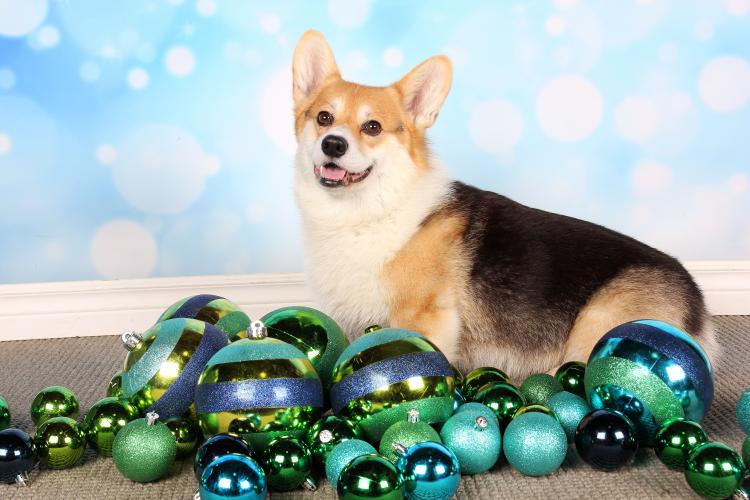 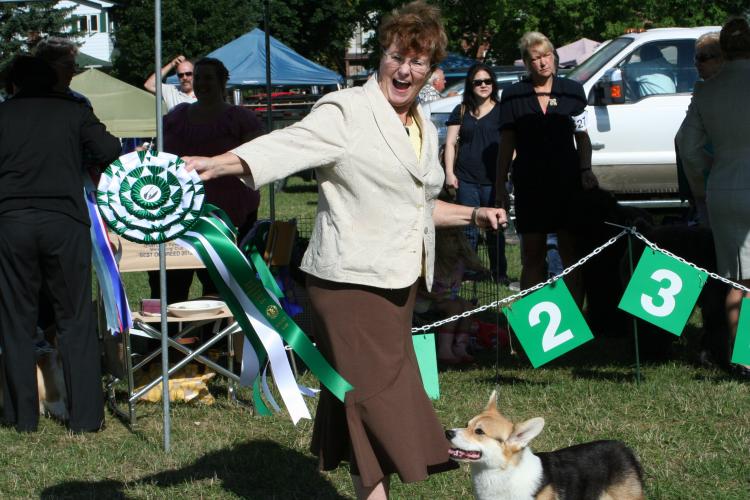 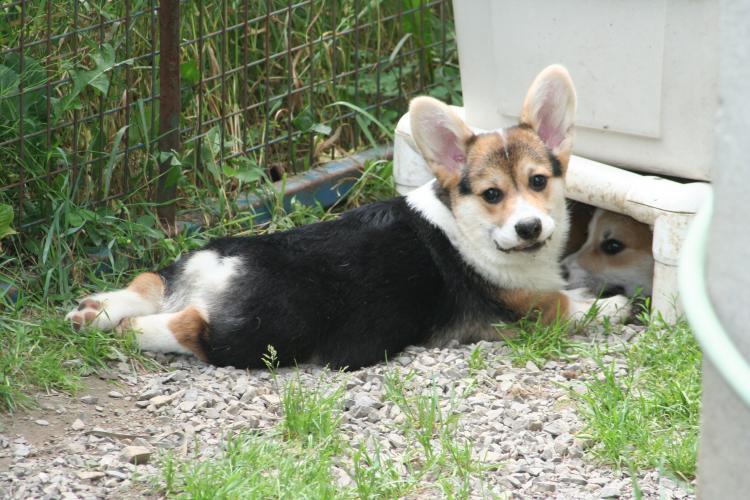 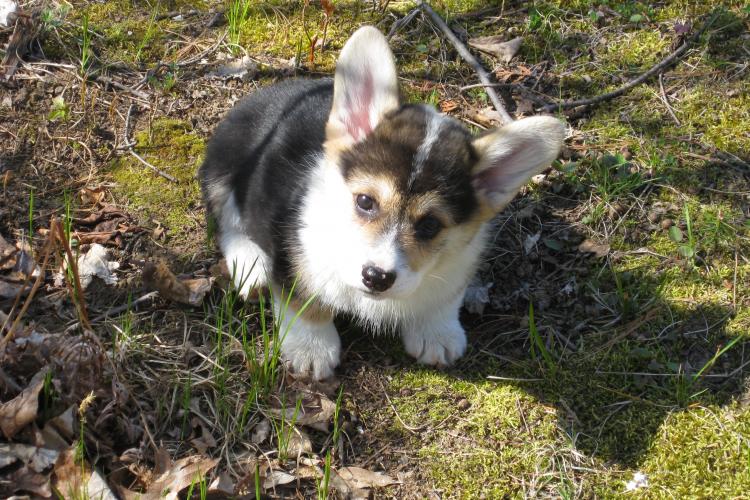 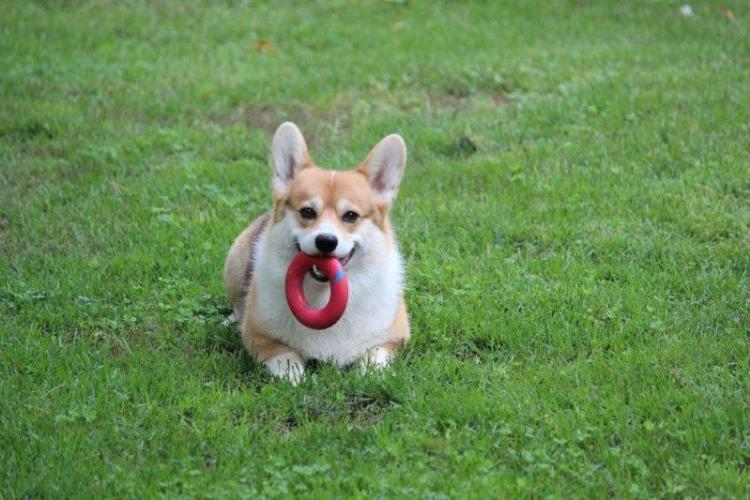 Tomys is a 'pretty', sweet-tempered and laidback fellow. This people-loving guy thoroughly enjoys entertaining his owner with hours of 'zinger' and ball games.  Alternatively, he keeps all chipmunks and squirrels on edge and in fear of extermination should they venture into his yard.  Tomys has completely converted this GSD-lover!

Like his brother (Ch C FT Young Gun) and sister (Ch C FT Your Song) he earned his championship in short order and this despite a rank amateur at the other end of his leash!  His first, and only weekend out as a puppy, he earned a Best Puppy in Show and kept on rolling from there.  He is all set to see where 2013 takes him in the show ring. We're pleased that Tomys has completed his Grand Championship in the first months of 2013, making him the first Curig FaerieTale dog to obtain the new GCh title. In 2015 Tomys made breed history by becoming the first Pembroke to earn the RAE title!