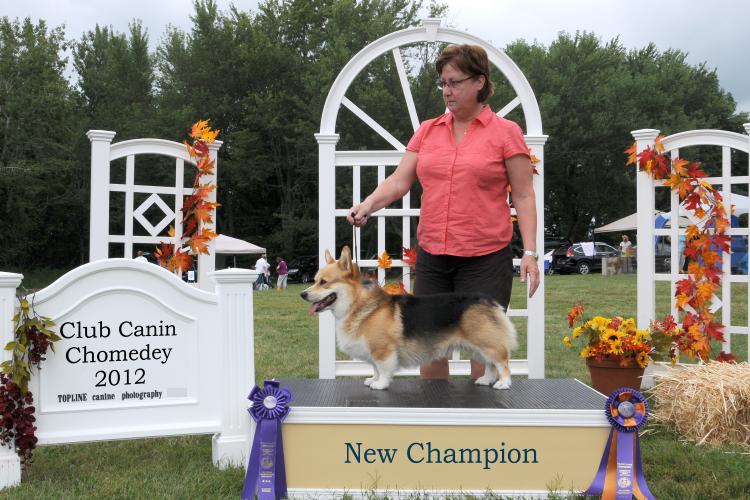 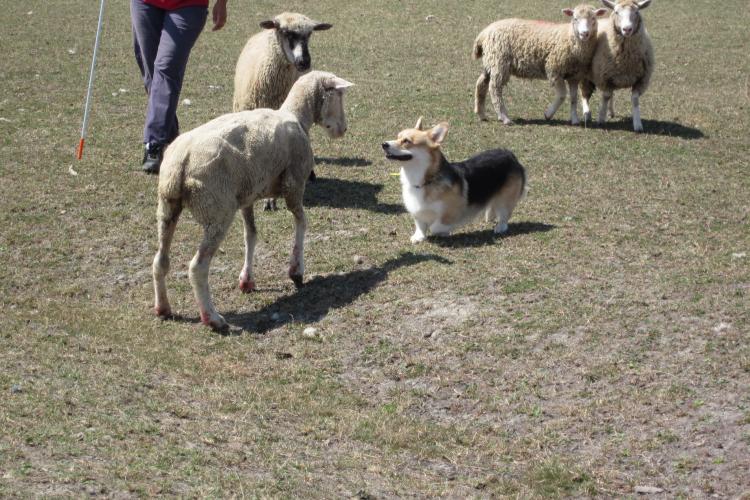 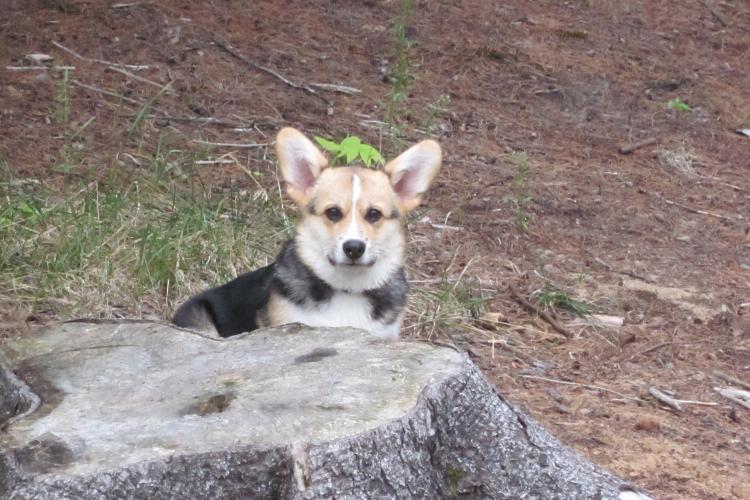 Connor lives just outside Montreal with Sheila and Nika his German Shepherd “big sister.”  He is one happy little boy and loves humans and dogs no matter what their size or sex. His sunny, outgoing personality is often commented on.

After attaining his Canadian conformation championship, Sheila and Connor stormed the performance world in obedience, rally and tracking. He has racked impressive titles which are: CD, CDI, RA, TD and CGN both here in Canada and the U.S. Currently, they are working to gain higher levels in Obedience, Rally and also Tracking.

We hope to see more titles as time goes on. This team makes us very proud!!