Ch Curig FaerieTale Lookin At You

Home » In The Past » C FT Looking At You 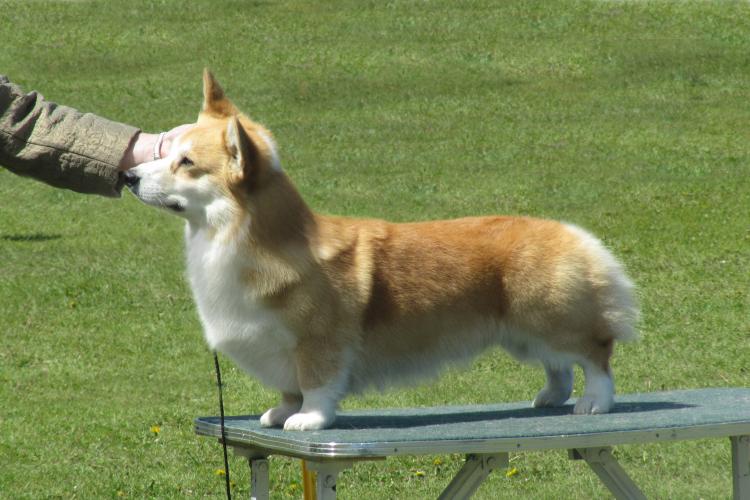 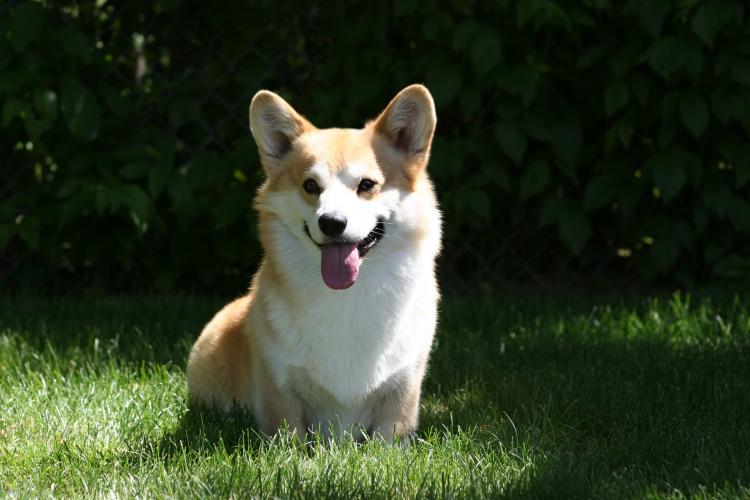 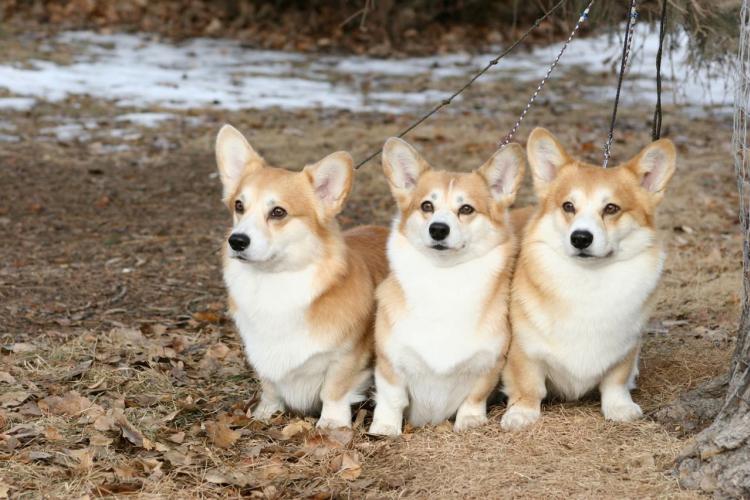 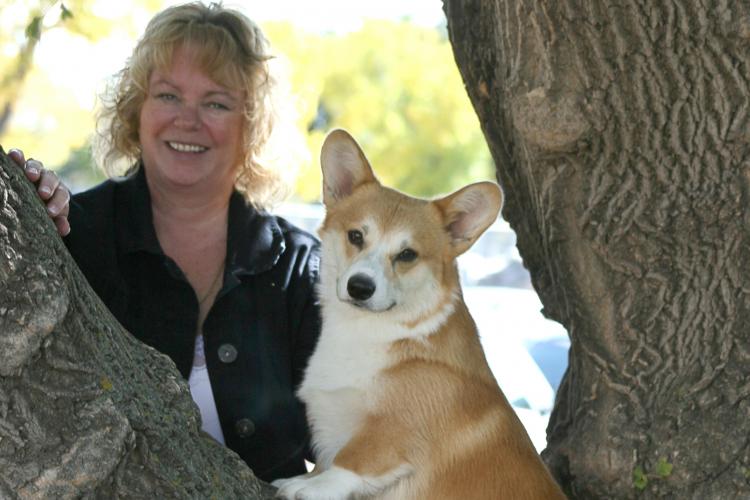 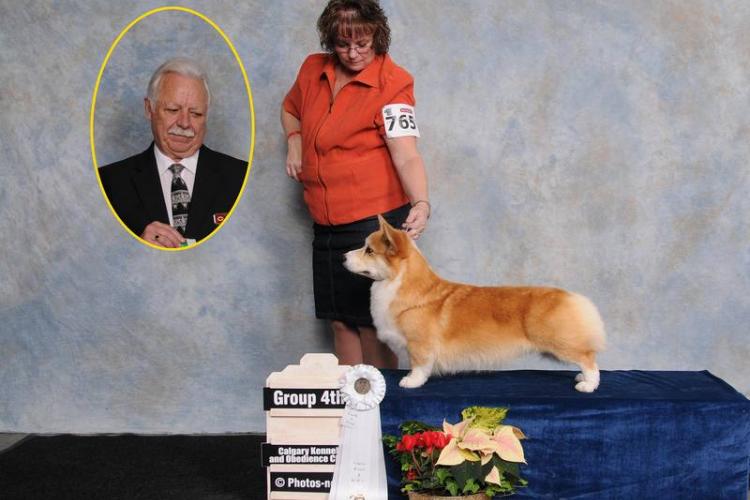 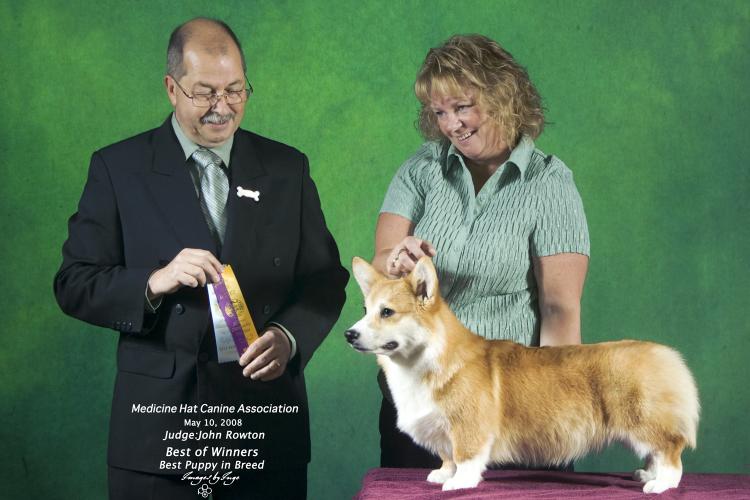 Riley has started his show career with a bang. On his first weekend out he picked up 3 BOW and a Best Puppy in Group. He followed it up going Reserve Winners at the 2008 PWCA National Specialty. Riley finished his puppy career with multiple puppy groups under his belt and a group placing.

Riley has recently come out as a special in Canada and thrilled us by picking up the only Award of Merit at the 2010 PWCA National Specialty under Chris Blance (Penliath). Riley is Major pointed in the US. We are looking forward to seeing this young boy mature and hope that Susan and he have a great deal more fun in the ring in the coming years.