Home » In The Past » C FT Coriander 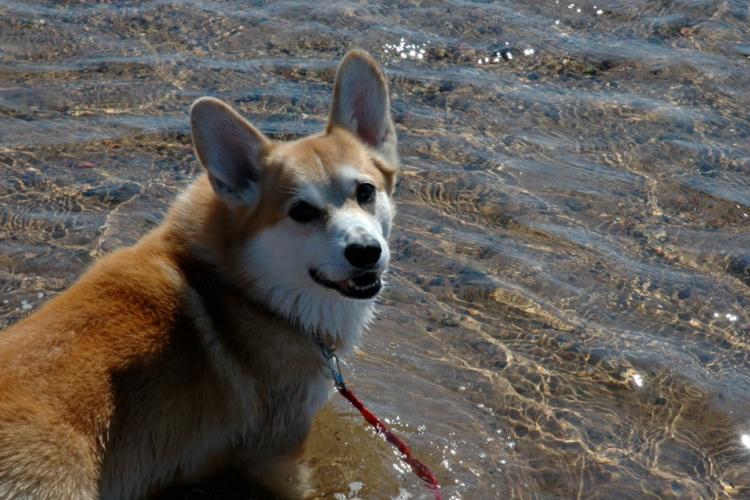 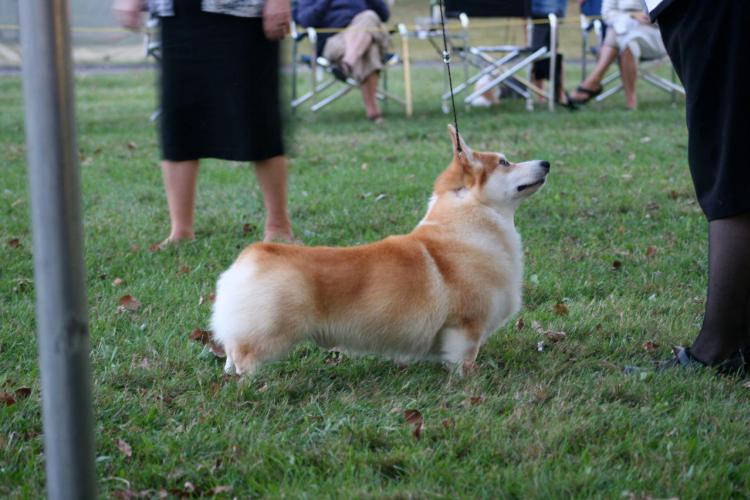 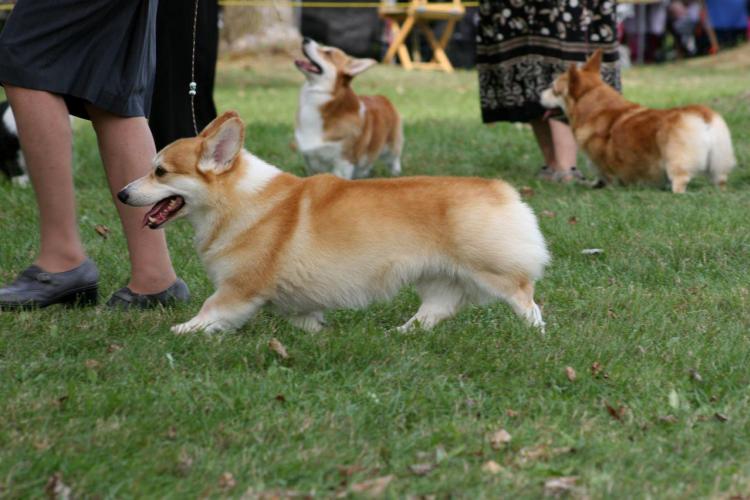 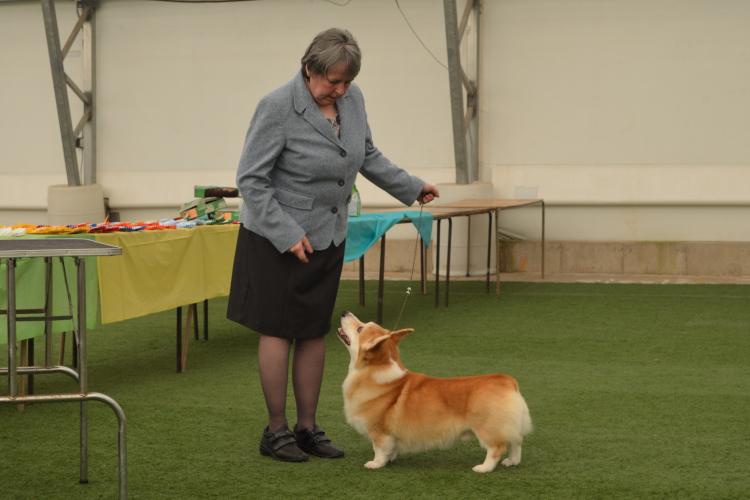 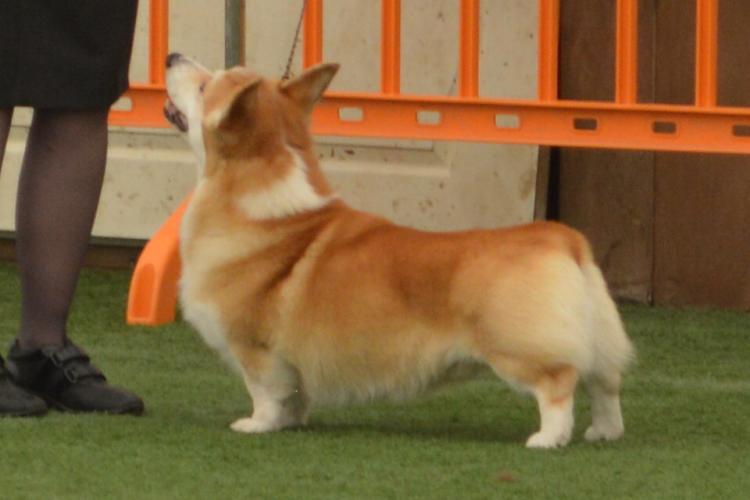 Andy’s home is in Coxheath, Cape Breton, Nova Scotia. In keeping with his Celtic roots, he answers to his aka “Andrew”. Besides his people, Barb & Paul Morrison, he lives and plays with his friends Gracie (a now Veteran Corgi girl) and Keltie (a Sheltie puppy boy).

Andy has been shown from his 6th month birthday on and he received his CKC Championship by 8 months of age. He won Best of Breed at the Maritime Group 7 Specialty in Halifax, NS in 2004 under Breeder-Judge Lucie Paradis. As a result of Best Puppy in Group wins, Andy was invited to participate in the Atlantic Puppy Awards in Charlottetown, PEI where he placed a Group 2 under a panel of judges. Andy has consistently been getting Group placements from 1st to 4th over his career. At the same time, he began showing in Obedience earning 2 legs toward his CD. in 2009, Andy has thrilled us by winning the top prize at the Moncton Kennel Club show – our first All-Breed Best in Show! Andy has since become the first C FT dog to qualify for the presitigious and difficult to obtain GChX title.