Home » In The Past » C Beau Jangles 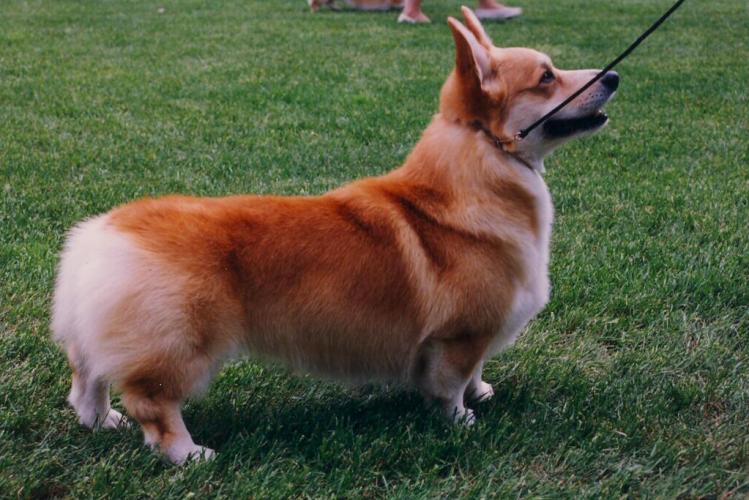 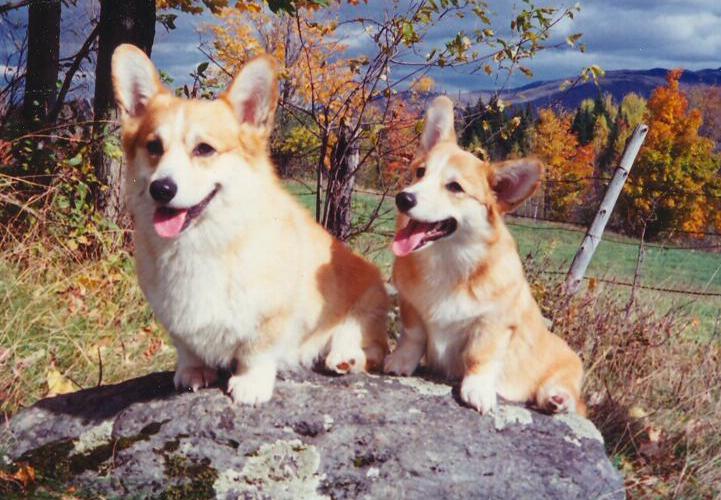 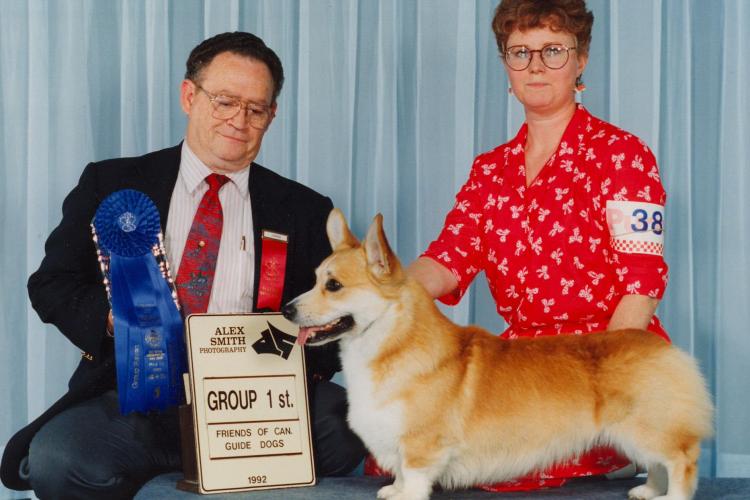 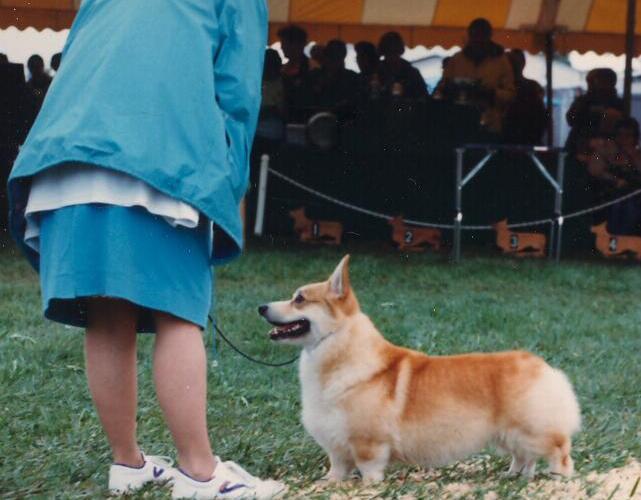 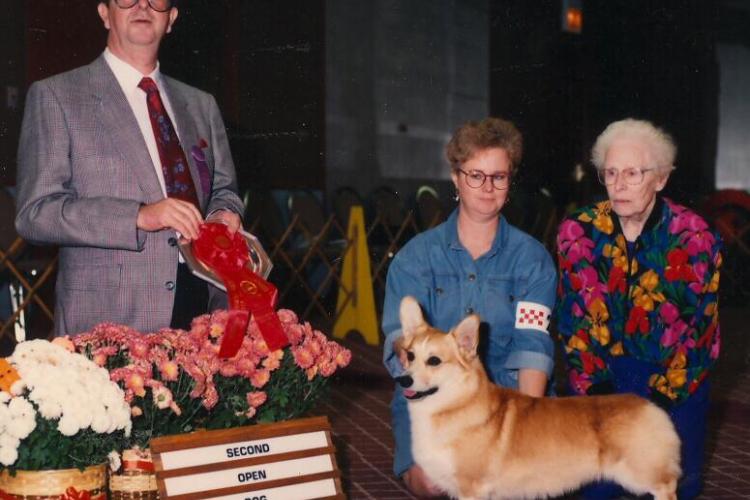 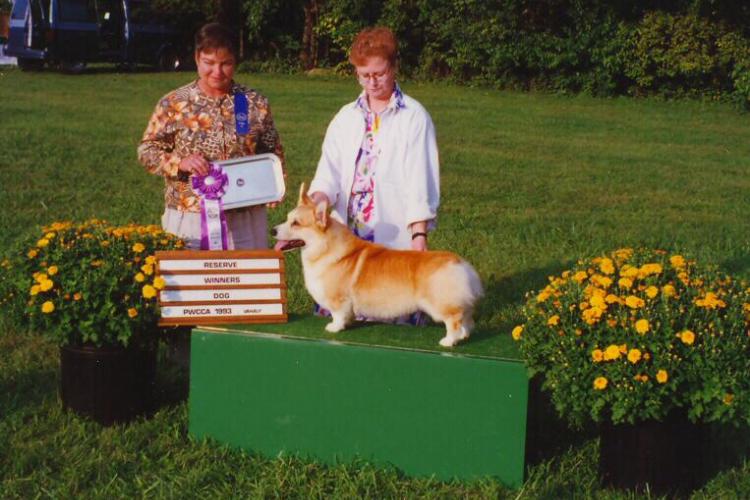 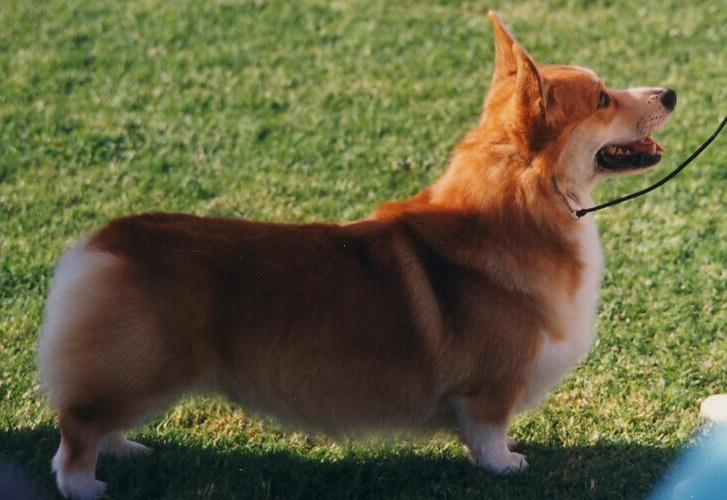 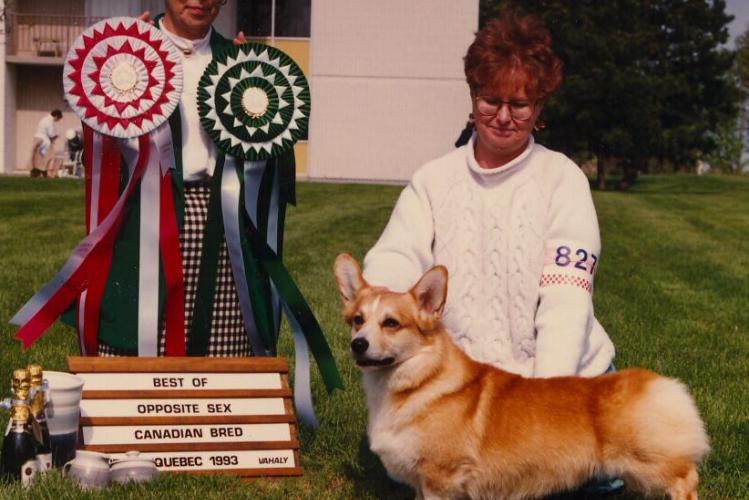 Willy was co-owned by and lived with Lynne Culley of Ottawa and what fun we had with him!! #2 male in Canada in 1992 and #1 male in Canada in 1993. Most notably, Willy was amongst the first dogs we travelled to the USA with. It was party his success that opened up many doors and introcuded us to so many new firends.

Ever the show dog, at nearly 12 years old, Willy proved himself once again in the ring by winning ‘Best Opposite Sex’ in Veterans Sweeps at the Ontario/Quebec Specialty in London, Ontario in May 2001, under judge Willys Treanor of Abilene, Texas. A beautiful dog and a wonderful pet!!